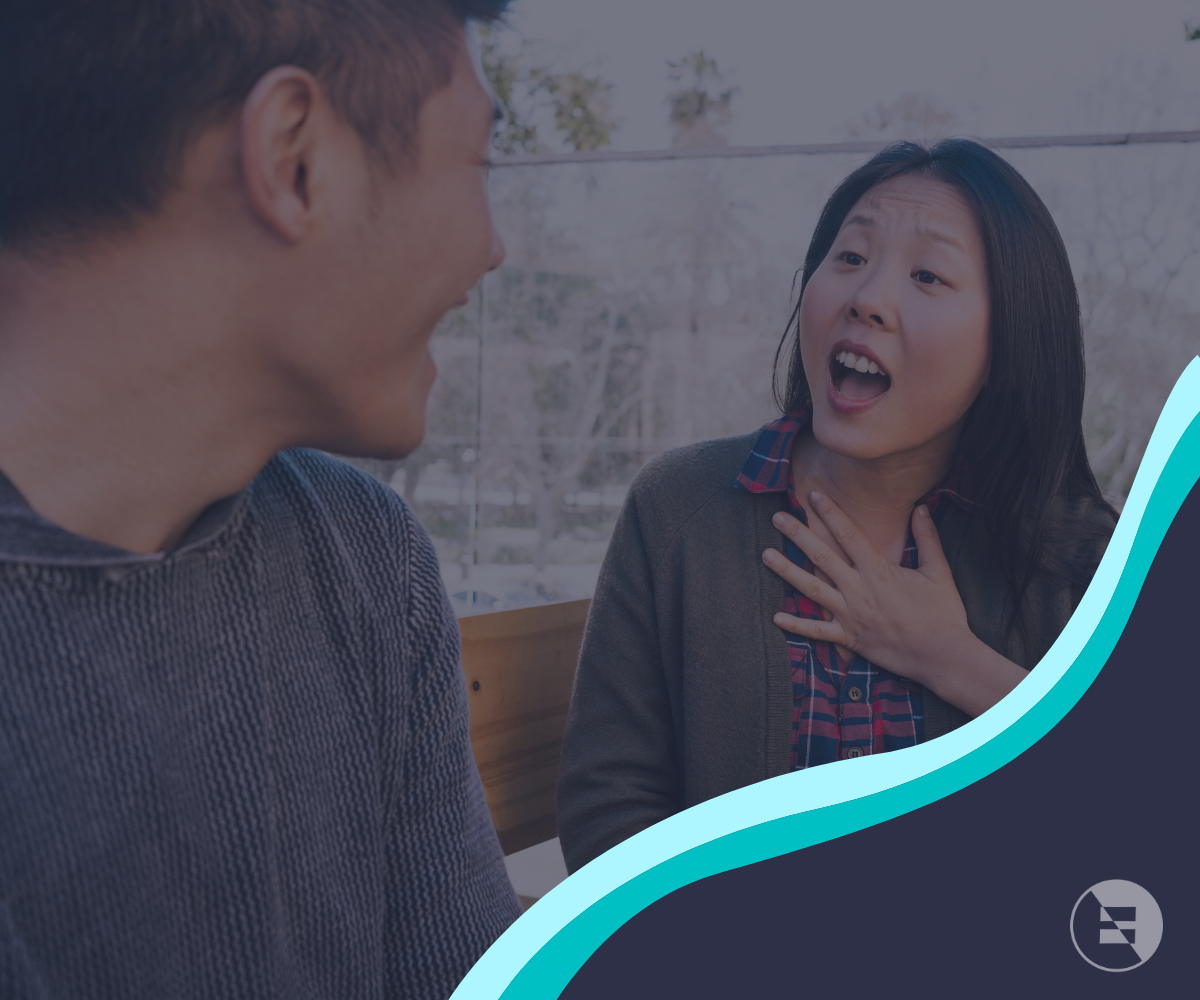 Pronouns are used instead of a noun or noun phrase and refer to the noun object. Words like “I”, “me”, “you” and “we” are all pronouns, even “it” can be a pronoun when used in place of a noun.

The English language uses pronouns to minimise repetition, i.e. replacing a name when the subject of the conversation or text hasn’t changed, or in place of an unknown name. People also use specific gender pronouns to denote their gender identity, i.e. “he, him, his” for a man and “she, her, hers” for a woman. This is where it gets tricky.

Until recently, the Western world, particularly Christian, only recognised two genders, man and woman based on the binary sexes, male and female. Around the binary sexes society formed gender expectations and attached "his" and "her" pronouns. Recently we have been breaking down gender roles and recognising that sex doesn't define you as a person. Some people choose to remain in the binary with their birth identity, others choose to switch but remain binary (trans men and women), some like to reject gender, or be fluid, or be all genders.

For those individuals who prefer identities like agender, genderqueer, gender fluid or non-binary, they may reject binary pronouns. We've laid out a useful table below with a variety of gendered and gender neutral personal pronouns.

I, Allan, use both "they/them/theirs" and "he/him/his", I prefer neutral but I'm aware of my presentation and have 30 years of accepting masculine pronouns. Some individuals use any pronouns, others can be very particular, so it's best to use the pronouns they introduce themselves with - we'll cover introductions in a little bit.

A person's identity is a definition of who they are, this means it can be very important to each individual. Different people hold different areas of life as important, including their heritage, nationality, religion, sensuality, neurotype, life challenges and gender identity. Not everyone holds the same areas of life as equally important, and others may not be precious about their identity at all. Still it is better to respect a person's identity than risk offending them or triggering potential past trauma.

You can respect a person's gender identity by using the name and pronouns they use to refer to themselves even when they are not around. Utilising the correct pronouns and name will help reinforce the correct usage in person and shows respect to the individual. It's especially important to practice if you knew the person before a change of pronouns or name.

Additionally, you can show solidarity and support to the trans and non-binary communities by sharing your pronouns. They can be added to email signatures or virtual meeting names; many people, including myself, share our pronouns on social media like LinkedIn. LinkedIn, Zoom and Microsoft Teams have all provided an option to add pronouns to your profile - unfortunately Google has yet to add this feature to Meets.

This covers the virtual world,but what about meeting new people in person or in spaces that don't support sharing pronouns? It becomes part of your introduction. When meeting new people, we often go around the room and introduce ourselves, often with a little blurb about what we do, now you can add your pronouns:

"I'm Allan Reid, my pronouns are they/them and I'm an EDI Consultant."

So now you know exactly what pronouns are, including "I", "me" and "you", so you know arguments about not using or having pronouns are often anti-trans rhetoric that make little sense. You also know a variety of pronouns, including some neo-pronouns (ze/zir and xe/xyr). I've briefly explained the importance of pronouns to a person's identity and given you some tools to be more inclusive of trans and non-binary people.

If you want more information or support you can contact us using contact@theequalgroup.com . If you want to correct anything or have a discussion about this blog you can find Allan on LinkedIn - I want to be corrected and have as few mistakes in my knowledge as possible.

We've also included some helpful definitions below to help understand the terminology in the LGBTQ+ and Queer communities.

Gender - Used to describe characteristics that are socially constructed. The term encompasses a range of identities. Often they carry with them social expectations for how a person should act which shift based on external factors such as location and age.

Sex - The sex assigned to a child at birth, often based on the child's external anatomy/genitalia and biological factors.

Sexual orientation - Sexual attraction or non-attraction to other people. Can be based on physical, emotional, romantic, intellectual, etc., triggers.

Pronoun - A word referring to either the people speaking (I or you) or someone/something that is being spoken about.

Gender pronouns - (he/she/they/ze etc.) Specifically refer to people that you are talking about.

Gender expression - The ways in which we present our gender identity to the world around us.

Equality, Diversity and Inclusion Consultant at The Equal Group