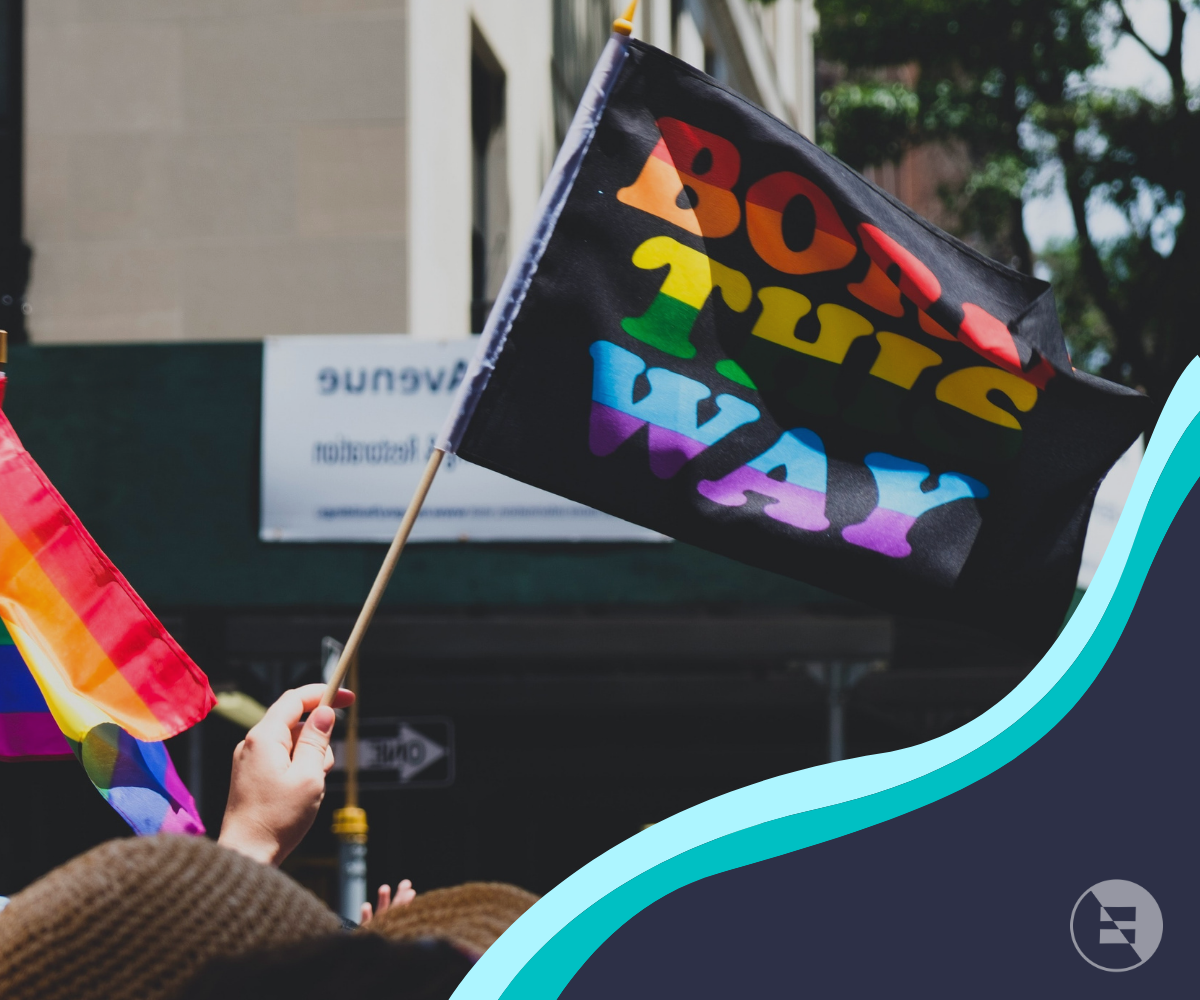 ‍In 2018, Theresa May, then Prime Minister, vowed to eradicate “abhorrent” gay conversion therapy. It is now 2022 and the government is no further forward, the current Minister for Women and Equalities, Liz Truss has instead launched a consultation on 29 October 2021, which will now run until 4 February 2022, asking for the public to provide their thoughts.

The use of psychotherapy suggests that being gay, bi or any other LGBTQ+ identity is somehow a manifestation of a mental illness and that it can be cured. This goes against all current understanding of sexual orientation and gender identity.

Being a member of the LGBTQ+ community is neither an illness, nor is it a choice that someone makes. We are who we are, whether that is cis gender and heterosexual, or any variation of queer identities, neither is “wrong” and all are valid.

So why do people go to conversion therapy? Stonewall’s “LGBT in Britain - Health Report” found that 5% of LGBTQ+ people were pressured to access some form of conversion therapy when attempting to access healthcare. This number rose to 9% amongst 18-24 year olds as well as those from Black, Asian or other Ethnic Minority backgrounds, 8% for LGBTQ+ Disabled and 20% of trans and non binary patients. A further 16% of LGBTQ+ people experience pressure from their family with 9% saying they are pressured by their community.

Unfortunately, the biggest source of pressure is from faith communities with 51% of those who have experienced conversion therapy reporting that it was arranged and conducted by a faith organisation or group.

Why should it be banned? We have discussed previously how sexual orientation and gender identity isn’t a choice but a fact of an individual’s identity - check out our “Beyond Binary” Webinar. This is the position that The Equal Group takes, and as such we see no place for outdated practices such as conversion therapy in any area of society.

‍[Trigger warning: Suicide.] People in the LGBTQIA+ and Queer communities do not need to be “cured”, and conversion therapy puts vulnerable people at risk with those who have experienced conversion therapy experiencing suicidal thoughts more often and being more likely to attempt suicide, as well as experiencing overall poorer mental health outcomes (Blosnich and others, 2020). This is primarily due to the reinforcement of the stigma attached to being LGBTQ+, according to the government's own research it can lead to social isolation, damaged relationships, substance abuse, and more.

The Equal Group supports a ban on all forms of conversion therapy in the UK and around the world. We seek to build a world of understanding and acceptance. You can lend your voice to the consultation: make sure to respond via the Government website by 4 February 2022.

We’ve listed some support groups around the UK below. Additionally, our consultant Allan (allan@theequalgroup.com) is always happy to have a conversation or provide guidance where they can.

‍Gendered Intelligence - Working to increase understanding of gender diversity and improve the lives of trans people, GI offers various support services to help people understand their own gender or the gender spectrum.

‍Consortium - Provides support to LGBTQ+ groups around the UK, offers 1:1 support services and provides access to various resources to build understanding of the LGBTQ+ community.

‍Stonewall - Stonewall is the UK’s largest LGBTQ+ charity and offers multiple services to organisations and help to individuals. The “What’s in my Area?” section of their website can help you find various services for multiple issues in your area, from mental health to sexual health, from discrimination to social groups.

Stonewall also provides a list of other religious groups that provide support and understanding for the LGBTQ+ community - LGBTQ+ and Faith.