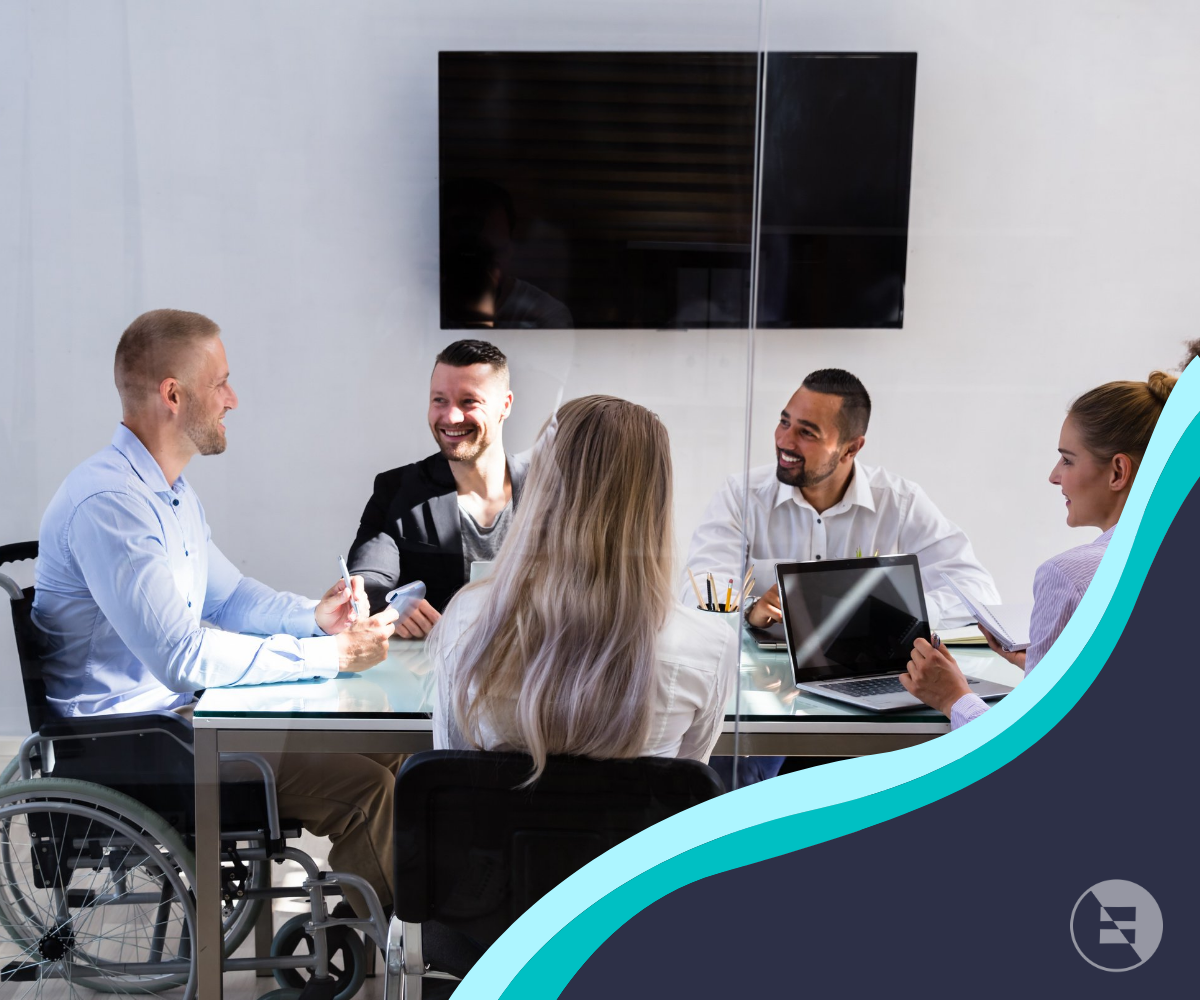 When We Don’t Consciously Include Others, We Unintentionally Exclude Them

Ruchika Tulshyan is an award-winning inclusion strategist who is deeply passionate about designing equitable workplaces. She writes regularly for the New York Times and Harvard Business Review on workplace equity. Her new book, Inclusion on Purpose, is available now.

“I now intentionally limit the use of “unconscious bias” in my work because it is too often used to justify repeated harmful behaviors or prejudices because they were not perpetuated consciously, without considering the impact on the person harmed.

Consider this example: I once worked with a team that practiced what felt like an egalitarian decision-making process. We would meet, discuss challenges and collectively come up with strategies to move forward.

But over time, I noticed something odd: a few days after our team meetings, I would return to work to find the decisions that we made were moot, and the manager was moving in a different direction.

At first, I had no idea what initiated these changes. But eventually I solved the puzzle: my male manager and certain members of our department were having additional, informal get-togethers after work at a local bar. There, they would talk shop and new decisions were made about who to hire, promote and assign to important projects.

Though I was never invited, I learned that it wasn’t gender-based. White women at all levels in our department were invited. But I never scored an invitation. Later, I figured it had something to do with being the only woman of colour in my department. I don’t believe they excluded me because they disliked me, per se, but I do know it was because I was different from the “in-group.”

Workplace bias, or the unfair preference for or prejudice against a group, due to preconceived ideas about their capabilities, remains a key barrier to inclusion. Workplace bias can show up in several ways including discouraging marginalised employees from being their authentic selves, exclusion from opportunities or social gatherings - just as I experienced - or making racist or discriminatory comments as “jokes” and expecting others to laugh it off.

Conversely, it means we often don’t consciously realise our oversight when we’ve excluded people who are different from us. Unless we consciously invite and include, we could be  unintentionally excluding others.

So how can we meaningfully undo systems of harm? The answer is active, deliberate action - being intentionally open and curious about people who are different from us.

Inclusion doesn’t just happen naturally. It takes awareness, intention and regular practice. For example, the solution in the situation above would have been to invite everyone to these informal gatherings.

It’s not difficult to invite someone to an event, and it makes a big difference. I think we can all relate, perhaps from experiences in our childhood, to how good it feels to be included. And conversely, how hurtful it feels to be excluded.

It still feels good to be included, and we each have the power to extend inclusive invitations to our colleagues, neighbours and community. Inclusion doesn’t have to be expensive or time-consuming. You just need to be willing to do the work.

With practice, inclusion can become a way of life. I believe it could make the biggest difference between being a manager that’s stuck in the past and an innovative leader of the future.”

Inclusion on Purpose is available to buy from Waterstones, Blackwell's, and WH Smith.