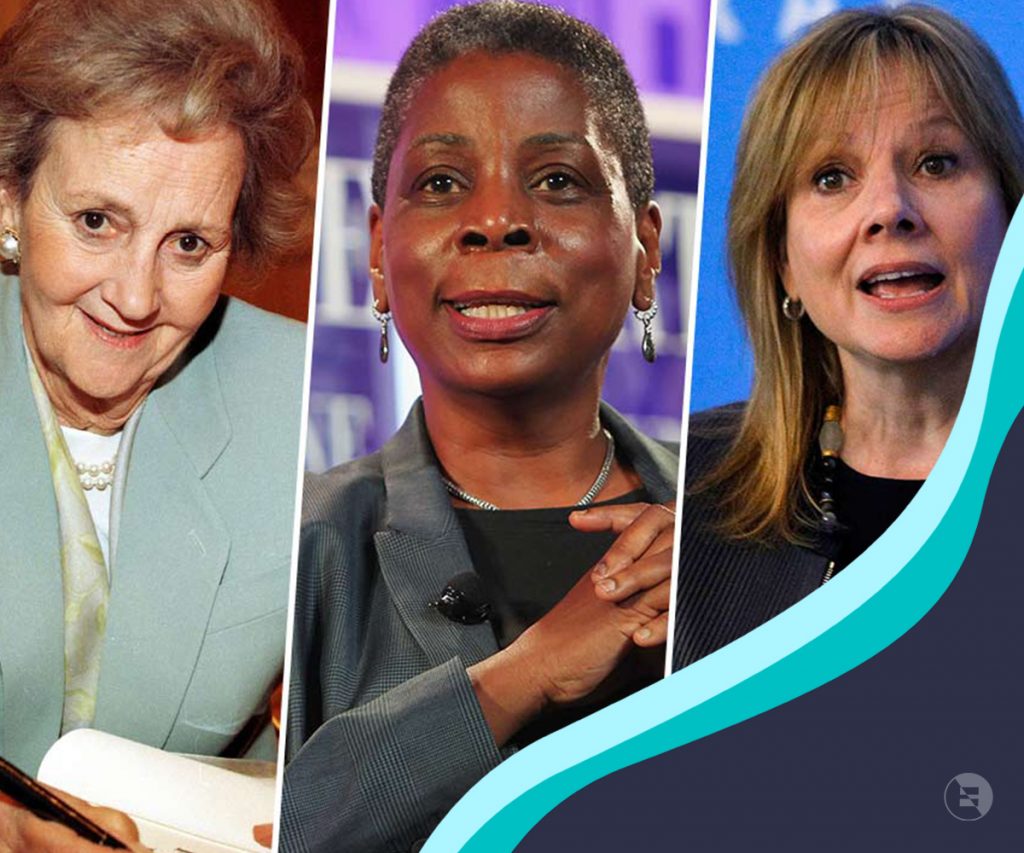 You may have seen that the number of female CEOs in this year’s Fortune 500 list has hit an all-time record, with women holding the position of CEO in 37 of the companies. Whilst this is an achievement which should of course be celebrated, when looking closer at the figures, we can see there is still much progress to be made.

The number is still low

If we consider that this list offers a statistical reflection of women in leadership roles in general, although there has been an increase, this is still a fairly small number – just 7.4% of the Fortune 500 are run by women. Last year, the number of Female CEOs in the list was 33. This means that the number has increased by just 4 in the past year. If we were to see this figure increase by the same increment every year, then it will take around 54 years to reach an equal number of women and men in these positions.

The lack of presence in leadership roles transpires even more for Women of Colour, and minority groups (in fact there is no specific breakdown of this list regarding age, race, sexual orientation, religion, or disability). Only three of the 37 Women are Women of Colour: Gap Inc.’s Syngal, Advanced Micro Devices CEO Lisa Su, and Yum China CEO Joey Wat. What’s more, there are no black women in the list this year at all (although black women have previously been featured in this list, most recently Xerox CEO Ursula Burns).

In case there is doubt in female ability, the business case for women in top leadership roles is strong. Evidence shows us that women can and do make great CEOs, board members, and  leaders in general. “Despite having less representation in leadership than men, women tend to outperform men across a number of measures related to leadership.” They tend to possess qualities such as “greater emotional intelligence and humility when compared with men, both of which are related to better leadership outcomes.” Contemporarily, this is evident in how female leaders have dealt with the Coronavirus pandemic. For example Angela Merkel Chancellor of Germany, Jacinda Ardern Prime Minister of New Zealand, Mette Frederiksen Prime Minister of Denmark, and Tsai Ing-wen president of Taiwan have all been successful in their leadership. This is not to say that all male leaders have been unsuccessful, but that it should be recognised that women have done remarkably well.

Despite this apparent ability for success, there are statistically few women in top leadership roles. There are multifaceted and complex reasons why Women are rarely present in these. Perhaps most markedly there is the issue of maternity leave, and child-care for which women will be expected to take time away from their work.  Companies can be reluctant to invest in training and development which aids Women into leadership positions, if they believe they are likely to take a lot of time out or leave. This can be combated as a barrier to leadership roles to Women, by ensuring full maternity leave will be granted, and men are mandated to take equal paternity leave.

Diversity and inclusion efforts and programmes such as this are often put in place to remove barriers for Women entering and succeeding in a profession. In many cases they do work, in lower and mid-levels but fail to see many reach the highest positions. In this case, Men tend to benefit further from seeing others like themselves already in leadership roles moreover because of this, Women are also often excluded from unofficial networks and mentoring opportunities.

Women can and do make extremely successful leaders, yet they are still underrepresented in these positions – especially Women of Colour and minority groups. Businesses should aim to bridge this gap not only because it is fair, but in order to see the benefits of female led and diverse leadership.

Corporations should be looking to facilitate diverse employment and inclusion which can be facilitated via measurable goals with data evidence of their progress and outcomes. Having the right data can assist companies in better understanding who and why certain groups may be underperforming. EDI data furthermore helps to track and monitor the performance of the candidates within the assessment process, whilst easily comparing demographics. EDI data pinpoints where exactly in the recruiting process diverse talent is being lost, for this reason. We have developed a free guide to help Create a Data Driven EDI Approach.