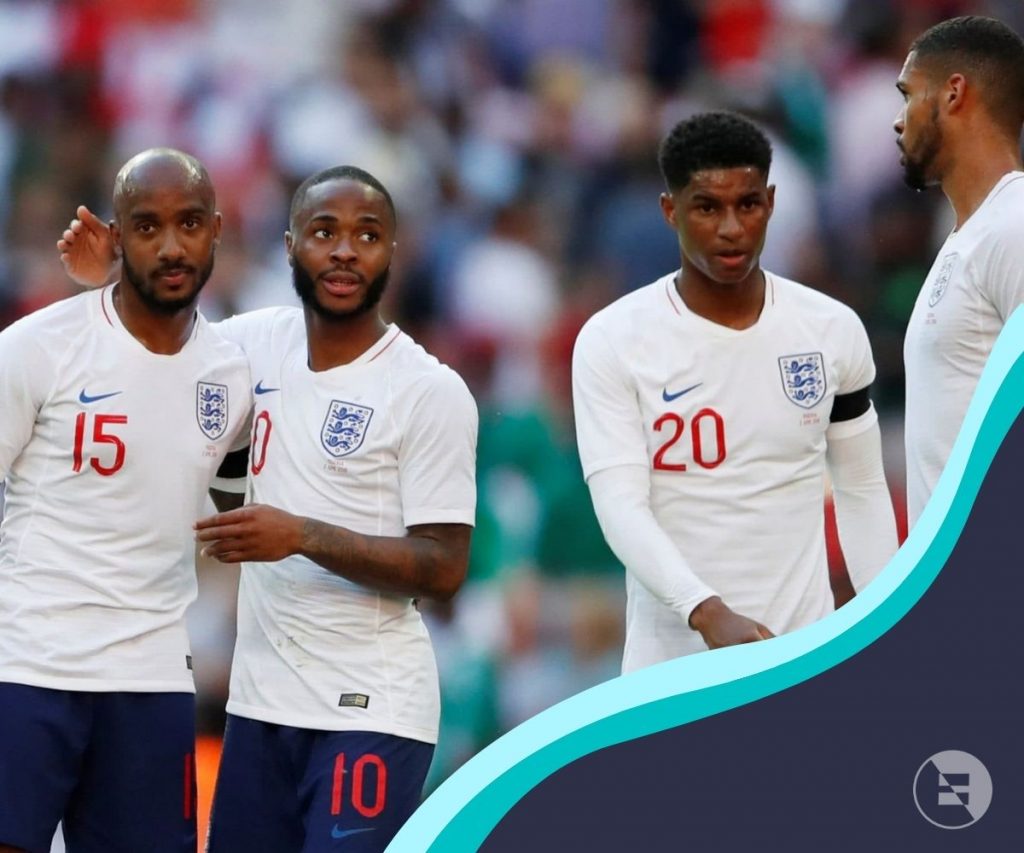 The Lack of Black Managers in England

In light of recent events, Tumininu Folorunso writes about the lack of diversity in football management in England

I believe this to be an issue throughout all levels of football. Whether it is a cultural issue or not, from grassroots football in Sunday Leagues to Professional football, there is an abundance of White coaches in comparison to Black coaches. I am a 21 year old Black Nigerian man, I have played football in this country for over 10 years. Between my time at school and in amateur mens football, I have encountered just one Black coach – and that was at a school. Every manager I have seen on the sideline has been White and one can only imagine what that leads to and what limits that can have on oneself.

‍One of the most important things in society today is representation. Not in meeting quotas, but in helping to create dreams (Tweet this).‍

Raheem Sterling and Marcus Rashford have and will continue to inspire a plethora of young talent with their on and off the pitch actions. Young Black children have these footballers to look up to and to aspire to be like. Granted, the role models do not have to have the same colour skin of the people they are inspiring but it certainly does add to the possibility of their dreams becoming reality. Perhaps if there were more Black coaches in all levels of the game, there would be more and more Black managers.

An interesting fact is, while there are no official statistics for this, many footballers go into coaching after retirement. Whether it be immediate or after a period of inactivity, many footballers do this, from Ole Gunnar Solskjær to Wayne Rooney. What is fascinating is that whilst there are many Black footballers, most of them prefer to not go into coaching, rather punditry or other ventures. Former players like Patrice Evra went into punditry, then coaching but it is unclear what his preferred role is. Even then, his case is an outlier as after retirement, Black players either seem to vanish off the face of the Earth or go into punditry where they prefer to analyse the game.

Black coaches in lower divisions have regularly claimed that they were unable to attain coaching jobs in higher divisions after multiple attempts – with not much explanation as to why. It seems as if there is an obstacle in the way. I wonder what it is. Raheem Sterling has noticed the negative bias towards Black players in England and has spoken on the issue on multiple occasions. Raheem Sterling has also spoken out about giving more representation to Black and other minority ethnicities (BAME).

‍The key point to all this is that Black people are not asking for handouts but for equal opportunities (Tweet this).‍

When there are two candidates for a role, one Black and the other White and they have equal credentials, why is the Black candidate consistently being told that they are not good enough and do not meet the requirements for the role, while the White candidate always gets the job? The only factor that differentiates the two are the skin colour and it seems like when Black people try to protest the discriminatory treatment, they get told they are being unprofessional and creating problems. It seems like they are just supposed to accept it and move on but now more and more voices are being heard.

This is even more applicable in the case of Black female coaches. Stoke City’s head coach is Alena Moulton, a Black woman, and states that the focus when clubs look at BAME candidates is for men. Women are largely overlooked and are from grassroots to the top level, males are preferred from coaching and managerial roles. It is essential that the FA introduce a functioning initiative that actively looks to give equal opportunities and fair representation to BAME candidates. The Rooney Rule was introduced in the UK in 2019 and states that clubs in the English Football Leagues must interview at least one BAME candidate when appointing a new first team manager. However, this rule does not apply to Premier League clubs. This rule should be improved and brought over to the Premier League and should apply to the appointment of coaches too, as they are also actively being denied roles because of factors unknown to them.

Whilst there are fewer Black coaching or managerial candidates than White, the disparity is too large and discouraging for many. There should be a lot more BAME coaches and managers than there are. When we do see the rare appointments, it is clear to see a passive discrimination, from fans, pundits and the media. Many won’t admit it but it is clear to see. From Gullit to Seedorf, who are viewed as some of the most talented players to grace the game, Black managers are given less time and credit than their White counterparts. Even national teams in Africa are guilty of this, awarding the managerial roles to White Europeans.

‍There is a racial discrimination problem in football and as of 2021, the majority of people prefer to ignore this and continue the old ways but perhaps it is time that we fought for equality (Tweet this).”