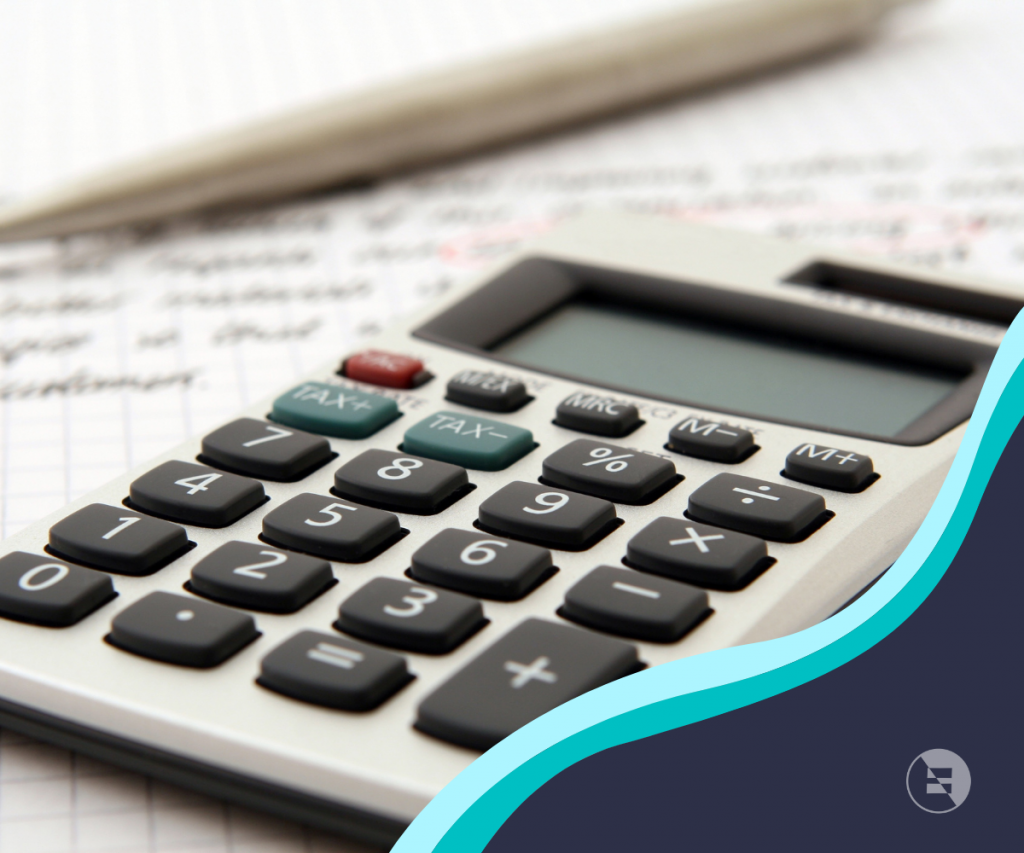 Equality Diversity and Inclusion (EDI) has undoubtedly become a trending topic in business. However still, EDI is sometimes mistaken as voluntary and not a core business activity. Thus, creating a business case and securing investment from senior leadership for EDI can be challenging, especially in the current climate. EDI can be particularly vulnerable to this as companies can overlook the benefits that it brings to their bottom line.

Some companies neglect to implement EDI effectively as a consequence of not dedicating enough time, money or resources to it; largely in an attempt to save costs. In reality, this results in organisations being detrimentally impacted financially, as they directly lose money from not implementing EDI at all, and/or don’t achieve the full potential profits that EDI activities bring. The key areas from which businesses lose money can be broken down as Employee Attrition, Employee Disengagement, Company Innovation, and Company Legal Costs. For example, in 2019, BNP Paribas was sued £4 million by a female employee for sexual discrimination – including being paid less than her male counterparts and being subject to sexist behaviour.

The Equal Group have created an EDI Business Case Calculator so that you can see an estimate of the amount that your company could be losing from inadequate EDI, and how much you could be making by investing more into EDI. This is broken down into the five key areas as follows.

The rate at which people leave an organisation tends to be higher if the organisation does not take EDI seriously. If EDI is undervalued and not enough time, resources, or dedication from the company is given to its implementation, the benefits of it will not materialise fully. One such casualty of poor EDI is high employee turnover.

In this aspect, EDI is likely approached as a tick-box and a quick fix, one-off activity, where ‘equality’ ‘diversity’ and ‘inclusion’ are viewed as interchangeable terms. Consequently, whilst diversity hiring might be present, there is no inclusive culture. This means that even though diverse employees are recruited to the organisation, there is no sense of belonging, or environment for them to thrive as their authentic selves. As a result, these employees leave the organisation.

Research shows that staff are more productive when they are engaged and feel an affinity towards the company’s vision. Studies have accounted factors such as higher morale, employee satisfaction and increased productivity.  This is a product of an equal, diverse and inclusive culture. If these are not mutually present, employees become disengaged and are consequently less productive, resulting in loss of potential earnings.

Diverse views and experiences are fundamental to generating new ideas and innovative products and services. Multiple studies have now proven that Diversity increases innovation, and profits as a direct result.  Reasons for this have been cited as it ‘jolts us into cognitive action in ways that homogeneity simply does not’ and makes teams better prepared for decision-making, avoiding complacency and groupthink as diverse teams are unexpected and alternative viewpoints before reaching cohesion.

Companies with a poor EDI approach are more likely to be involved in legal issues with staff, such as employment tribunals. Poor EDI means that employees are more vulnerable to discrimination, because of lack of formal internal policy, and in the form of micro-aggressions, unconscious bias, and hostile company culture. Legal cases are on the rise, for example, there were 6184 equal pay cases in the UK from just July-September 2019, and between 2019 and 2020 there was a 17% rise in cases against discrimination, such as religion or belief discrimination.  It is further estimated UK employers are facing an average cost of £8,500 for Employment Tribunals brought on by claims from unhappy employees, according to the British Chamber of Commerce. Properly integrated EDI can instead remove unconscious bias, create a culture that is supportive for all employees, and provide solid and tangible protection for both the employer and employee.

Recruitment practices often fail to assess diverse candidates properly, thus reducing the effectiveness of the hiring process. If a company is hiring diverse talent, then their recruitment process should reflect this. Diverse recruitment should not just be limited to including access for the protected characteristics (age, gender reassignment, being married or in a civil partnership, being pregnant or on maternity leave, disability, Race including colour, nationality, ethnic or national origin, religion or belief, sex, and sexual orientation). It should instead acknowledge intersectionality and be adjusted to allow diverse employees to be assessed on the strengths that they bring as an individual.

Find out your own EDI costs and savings

The above demonstrates the areas in which organisations lose money by not investing in EDI, and areas which they could actually be saving money by investing in EDI. You can view your own businesses’ total costs and potential savings, efficiently and easily broken down into these 5 sections with our EDI Business Case calculator now. To discuss the EDI Calculator or any Equality Diversity and Inclusion related queries further with an EDI expert, click here to book a free consultation.