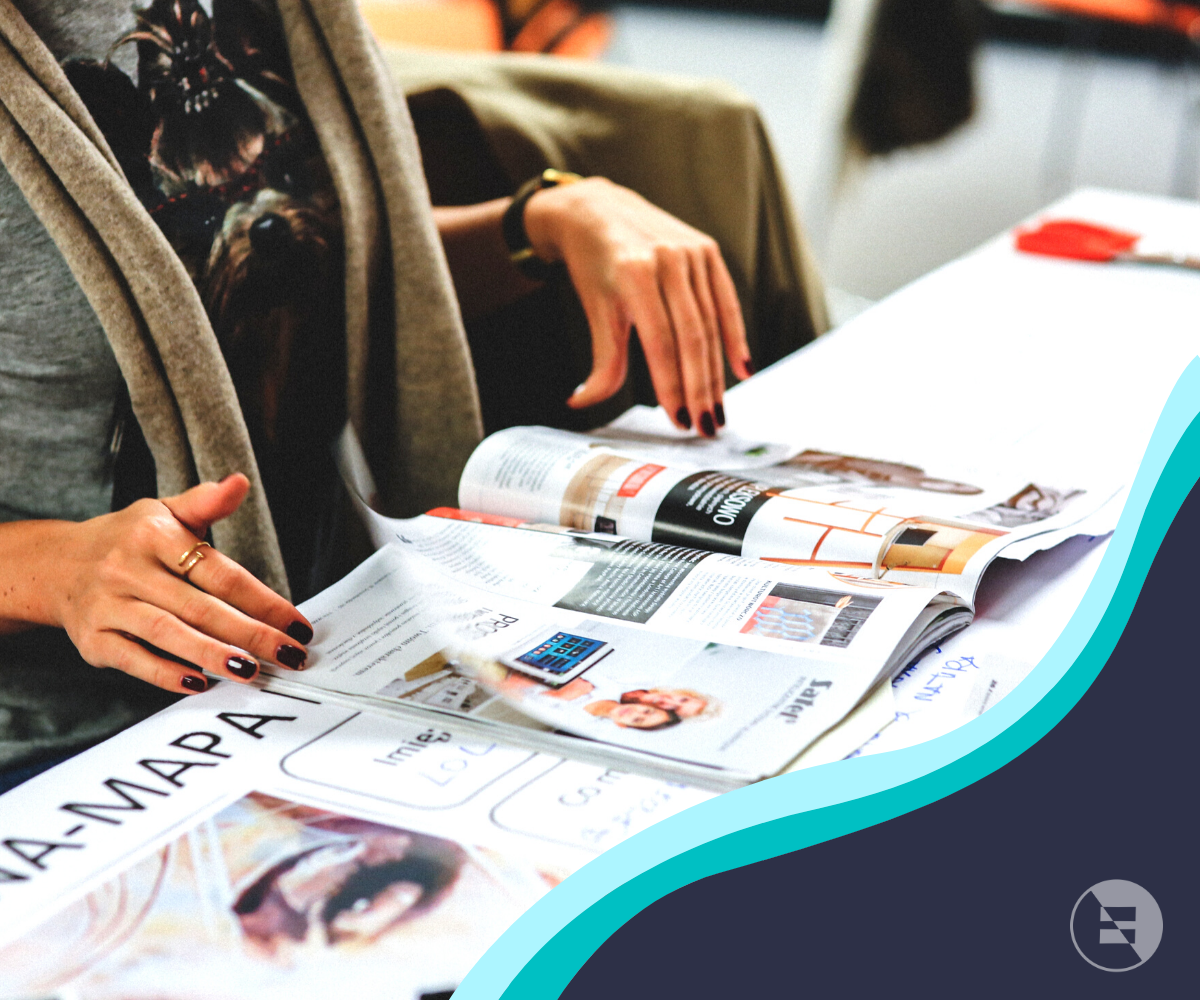 Why We Need More South Asian Representation in the Media

According to a study by South Asian Audio Creatives, there are only 4 South Asian reporters on Wireless Radio stations; 2 on BBC Radio stations; and just 1 each on both Bauer and Global Radio stations. That is 25 radio stations, with all their different shows and slots, and just 8 South Asian presenters. The South Asian Audio Creatives study did not include BBC Asian network - which poses its own unique issue. Some people assume we, as South Asians, are only interested in working, or should only be working in our 'designated spaces', places like BBC Asian Network, rather than BBC 1Xtra. Now, I love BBC Asian Network, it has such an important place in our community, and does brilliant work around SA specific issues, but it's not somewhere I'd necessarily like to work, as my musical tastes and interests align more closely with more mainstream stations like BBC Radio 1, and Radio X. And I'm not the only one, as South Asians we're allowed to be interested in other areas of entertainment outside of just Bollywood and SA artists, and we should be allowed to pursue those interests without feeling like we're not staying in our lanes.

Representation is slightly better in news reporting and presenting roles, but this is only a recent change. When I was younger, I didn't see anyone who looked like me in presenting or news roles on mainstream entertainment TV aside from Jameela Jamil. There is absolutely nothing wrong with Jameela but that's just one person. And unfortunately, not much has changed since 2009, made evident by the Creative Diversity Network’s Diamond report’s findings that South Asians have less on-screen representation than last year. This is despite the media industry generally making claims about wanting to hire more diverse voices. While I understand that this isn’t something that can happen overnight, I would have at least thought that within the year, representation might improve, or even stay the same as a bare minimum, rather than lower.

The fact that there are so few South Asians working in mainstream media creates the idea that there isn't a space for us, as South Asians, because we don't see people who look like us on screen.

This idea is further enforced when you look at how South Asians, particularly Muslims, are represented in the media. Tez Ilyas has his sarcastic bit from his Live at the Apollo set about how Muslims have been on the news a lot, usually portrayed negatively - and it's ridiculous that it's those sorts of stories you hear most! Obviously not all publications print or air misleading and fear mongering stories, but when a significant part of the industry is made up of media outlets that do, why would South Asians even want a space? I wouldn’t want to work somewhere that spreads lies about my community, and I can’t imagine other South Asians would either, and eliminating those sorts of publications or broadcasters from your ‘places to work’ lists often leaves that list looking very short. With the industry being overwhelmingly white and middle class too, it doesn't exactly always create a safe space for us, which forms yet another barrier we have to overcome, on top of things like financing issues.

Yes, BAME schemes exist to help get minority groups into the industry, and they're great, but they're usually only for junior roles. Getting people of colour in at the lowest possible level doesn't do much to enact real change, as those people won't have the power to change things until they themselves reach more senior positions. As South Asians, some of our problems will be directly related to that, and it’s always easier to share those with someone from a similar background. If there is not a single senior team member who is South Asian, how are you supposed to escalate those issues in the workplace and feel heard?

Another fault BAME schemes possess is ‘lumping us all in together’.

Those ‘Black, Asian and Minority Ethnic’ hiring schemes don’t mean hire a few people from multiple ethnic groups. More often than not, they seem to mean: hire one person from one minority, and then that’s it, job done, diversity is achieved. I’m not saying that job roles should advertise specifically for South Asians or for Black people, because that’s not an answer, but companies need to be more mindful and not think that their diversity issues will be solved with the hiring of one ethnic minority.

I feel like after all that, I should probably mention something positive. The media genuinely isn’t all bad. I’ve been fortunate enough to work at some brilliant places where I’ve never been made to feel like a diversity hire, and I have never felt discriminated against for my race. There are so many South Asian-led independent publications doing great work and receiving well-deserved recognition. We have people like Monika Plaha and Jyoty both making waves in their industries and trying to help others to the same. There are so many free resources out there (*cough SoYouWantToBeAJournalist cough*) giving people tips and advice on how to enter the industry no matter who you are or where you’re from. More and more alternative routes into media careers are popping up. Change is happening, we just need to continue to push it forward; and if there isn’t representation in an area you think there should be, be the change you want to see.