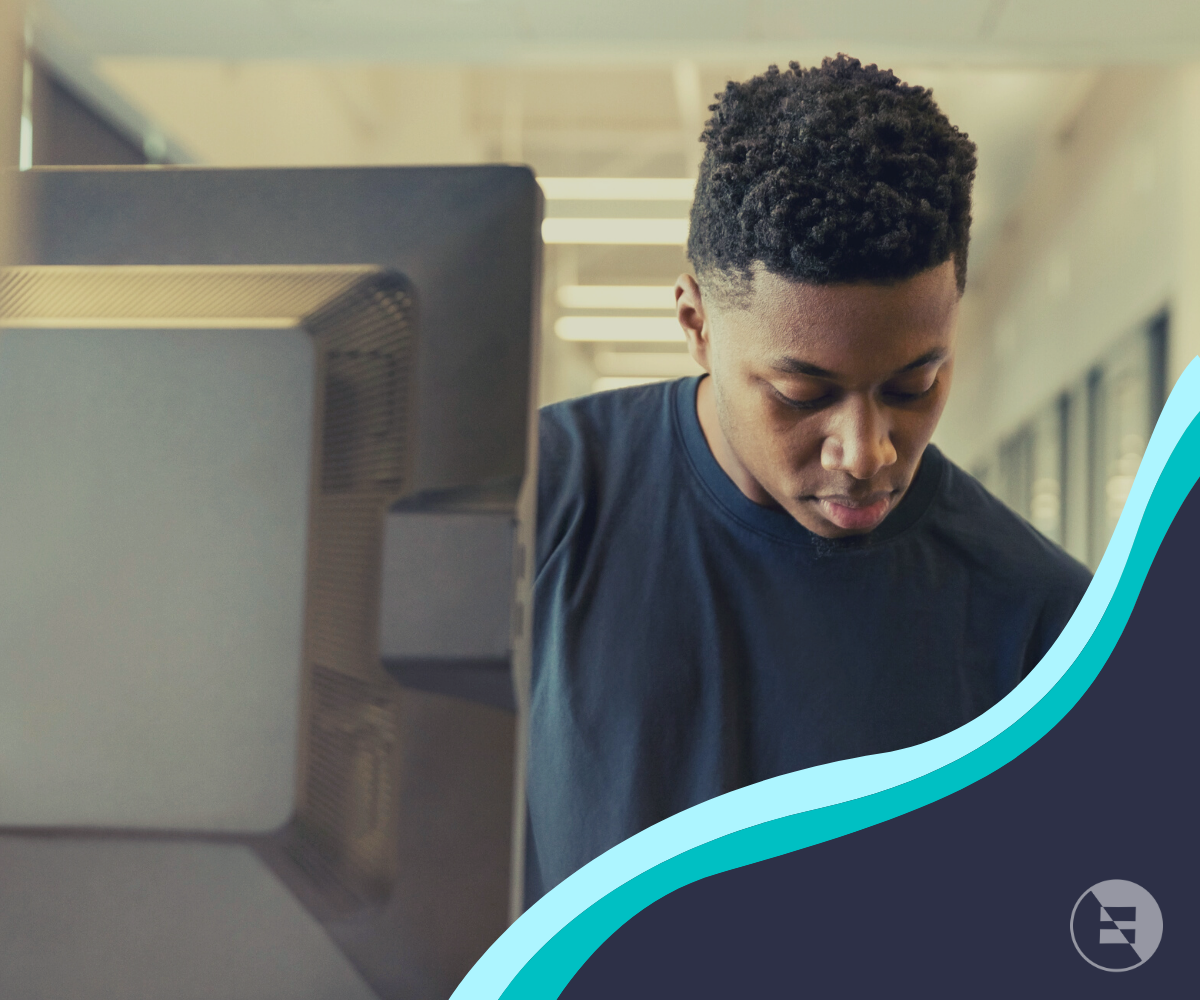 Equality, diversity and inclusion consultancy, The Equal Group, has launched a recruitment drive alongside the Mayor of London to encourage more young Black men into the construction industry. The three-day event will take place next week to support young men into the construction and infrastructure sectors and tackle the current underrepresentation seen across workforces.

The Mayor of London Recruitment Drive for Young Black Men is a virtual event by Greater London Authority (GLA) and The Equal Group showcasing career opportunities in construction for young Black men. From Monday 27 to Wednesday 29 September, attendees will hear from a host of guest speakers and leading organisations, including the likes of Balfour Beatty, Kier, McGinley Support Services, and Thames Water, to name a few.

The event is being delivered in collaboration with the GLA Workforce Integration Network (WIN), which was launched in 2018 as part of the Mayor of London’s Strategy for Social Integration to improve pathways for underrepresented groups in the workplace. As part of this commitment, the WIN Design Lab is currently focused on supporting young Black men aged 16 to 24 into significant and substantial employment across London.

"The pandemic has exacerbated many of the challenges facing young Black men as they seek good employment and fulfilling careers. The Mayor and I are committed to tackling inequalities and this programme is designed to address barriers facing underrepresented groups in the workplace. By working with The Equal Group, I’m proud that we are actively creating opportunities for young Black men to enter the construction and infrastructure sectors."

The Workforce Integration Network aims to create a more socially integrated city by breaking down the inequalities that London citizens face in their everyday lives. One major inequality is disproportionate levels of unemployment and barriers to accessing and progressing in work. This Recruitment Drive comes as young Black Men have some of the highest unemployment rates in London: 33%, compared to 15% for young white men.

“We are pleased to be extending our partnership with the Mayor of London in an effort to attract more young Black Men to the construction and infrastructure sectors. These are high growth sectors with a plethora of exciting opportunities both now and in years to come, as the sector transitions to take account of the circular economy, connected cities and further digital innovation.

We are proud to have worked with some of the largest construction and infrastructure organisations to transform the way that they approach equality, diversity and inclusion, with a focus on making sustainable change. This programme is not just about providing job opportunities for young Black Men, but about changing the way that organisations operate to ensure that young Black Men and individuals from other marginalised groups can have long term and successful careers within these sectors.”

Online registration for the event is now open.

For all media enquiries relating to The Equal Group, please contact:

If your organisation is interested in joining other industry leaders and learning more about the WIN Design Labs programme, email: contact@theequalgroup.com

The Equal Group is a management consultancy specialising in equality, diversity and inclusion (EDI) in the workplace. They deliver data driven EDI audits to optimise EDI initiatives. Based in Birmingham, the company and management team have been featured and quoted in numerous publications including The Times, The Telegraph, The Independent, BBC, FT, Sifted and The Muse.