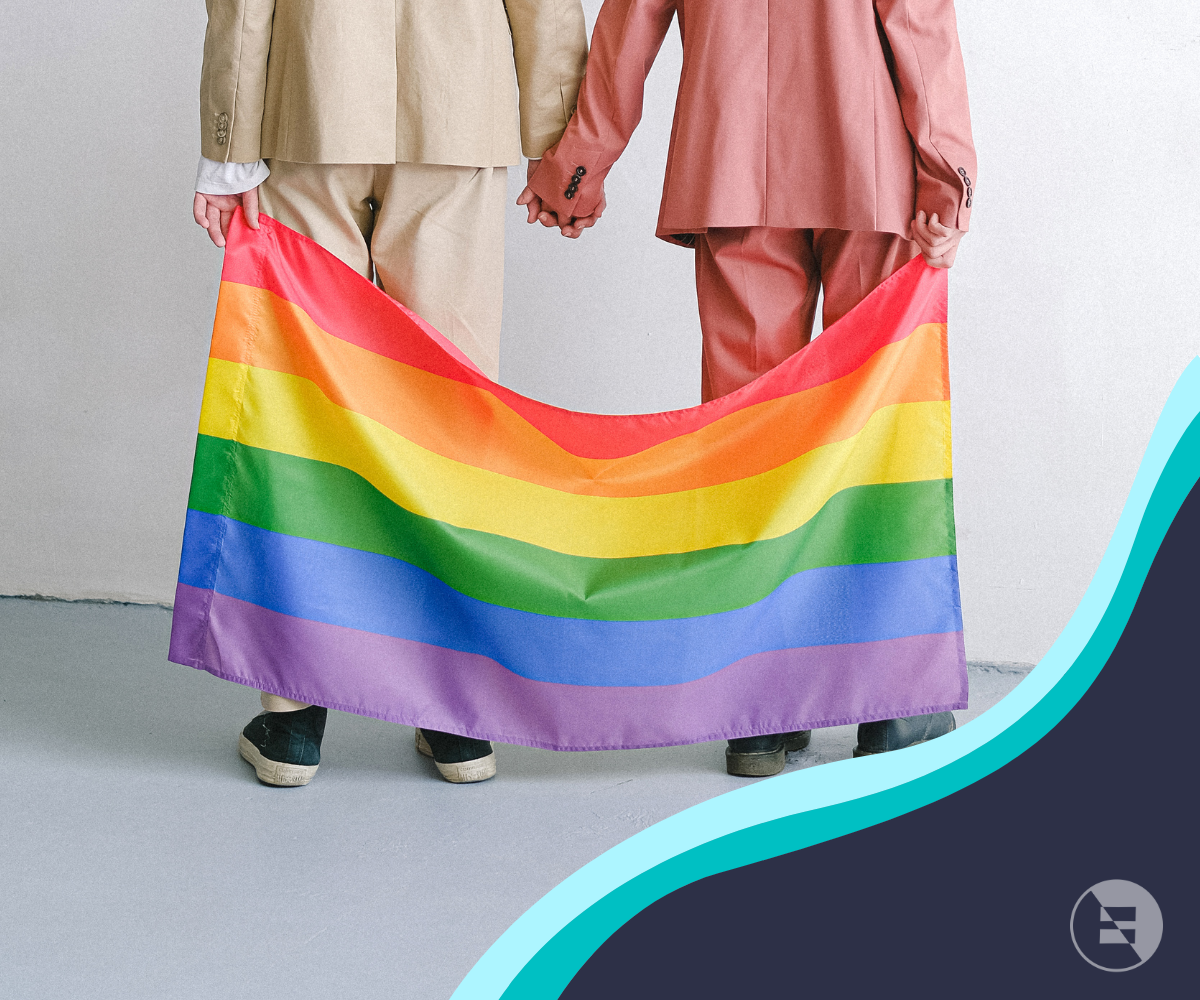 LGBTQ+ Pride after June: From Inclusion to Integration

LGBTQ+ Pride after June: From Inclusion to Integration

As Pride Month comes to a close, it invites an opportunity: what now?

First, reflect on what you did to recognise or celebrate Pride this year. If you’re in a leadership position in a company, how mindful were you of this month and its impact on your team? Did you carve out time for LGBTQ+ employees to celebrate together, or use this as a learning opportunity for ongoing professional development and training? How demanding was the workload for your LGBTQ+ employees after and during Pride Weekend, which typically occurs the last weekend of June? Did planning this fall on LGBTQ+ employees themselves, and if so, what compensation was given?

If you’re LGBTQ+, consider how you felt this month. Do you feel included, affirmed, celebrated? Do you feel tokenised, misunderstood, or erased? While it isn’t your job to advocate for yourself at work, giving yourself time to reflect and consider can be a useful practice in supporting the cultivation of an LGBTQ+ friendly work environment, or a consideration in finding a work environment that is best for you.

Note: Pride month has roots in disrupting police violence and discrimination, particularly against Black and Latinx trans women and drag queens, resulting in the Stonewall Riots in NYC. If your celebration and honoring of pride had more to do with rainbow cupcakes than solidarity actions, it’s a great time to reconsider and reframe.

Next, look ahead. Whatever was able to be accomplished this month is hopefully just the beginning of an ongoing and integrated effort to have an LGBTQ-affirming work environment. While including LGBTQ+ people and highlighting them during the month of June is still needed in our hetero- and cis-privileged society, queer and trans people exist and work all year long.

Here are some considerations for integrating LGBTQ+ affirmation throughout the year.

If you’re reading this blog, or following The Equal Group, you’re likely already involved in this work. You’re probably giving additional time with little to no compensation as a member of an Equity or Diversity group or advisory committee. Maybe you’ve even had conversations advocating for some of the year-long and lasting actions I’ve suggested above. If that’s you, then thank you for all that you’re doing. The work never ends, but showing up in solidarity with the LGBTQ+ community at work makes a difference.

If you’re newer to these ideas and have made it to the end of this piece, then thank you. Combatting generations of systemic homophobic and transphobic institutional decisions does not just happen. Understanding our place in the undoing of this work and the rebuilding of a new world, one where employees can confidently bring their full selves to work, share about their life experiences and partner(s), and have agency and input over projects and even companies, will take all of our work, learning, and will definitely stretch past June.

Bex Mui, M. Ed. (she/her) is a biracial, queer, lesbian, cis femme organizer and consultant committed to the work of LGBTQ+ affirmation at the intersections of equity, spirituality, and sexual wellness. Bex has studied, worked, and advocated for systemic LGBTQ+ integration for the past 18 years.

A dedicated professional advocate, Bex has supported LGBTQ-affirmation and social justice initiatives, and has presented on this intersection, on the local, state, and national level. Her spiritual organizing and QTBIPOC-centered healing offerings can be found on IG @HouseOfOurQueer. For more information or to request a training, visit bexmui.com.