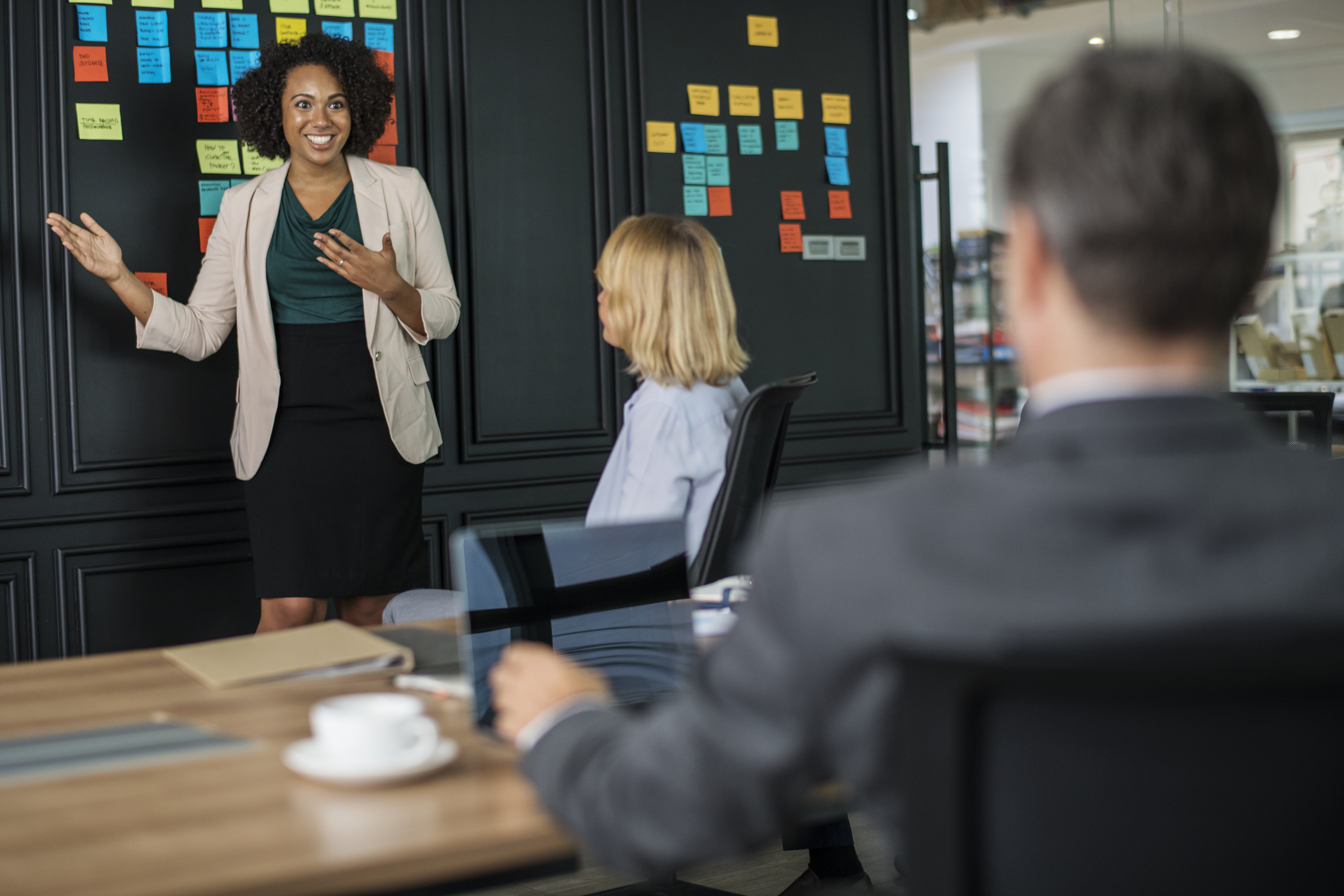 How to Embed EDI into Your Organisation

Whilst general support for equality, diversity and inclusion (EDI / D&I) has grown, the results don’t match the sentiment. There are several explanations for the reason why some organisations fail to see the benefits of EDI and in some cases it’s down to a simple question – Why is Diversity and Inclusion important to your organisation?

The business case for D&I is simple, there are: –

An organisation can clearly see the benefits of D&I when a business case is put forward and just as easily forecast the return on investment (ROI) of the programme. The crucial part of all this and where a lot of organisation fail is putting this into practice and embedding diversity and inclusion practices.

There are 3 key steps to starting the embedding of diversity and inclusion into any organisation:

Whether it’s a long serving employee or new recruit, training will play a crucial part in the success or failure of embedding D&I into any organisation. A combination of historically engrained stereotypes, unconscious biases and the reliance on traditional talent routes means that many hiring teams and recruitment suppliers are inadvertently limiting the scope of those entering the hiring process.

How an organisation attracts/ retains talent should be one of the first areas any training should focus on. Those equipped with attracting the talent to your organisation should create a level playing field for all candidates applying and joining the organisation.

At the application stage, it is entirely possible to complete the first review of a candidate with little, if any, involvement from an individual. By setting specific parameters of a good applicant based on the skills required for the role rather than personality traits, it’s possible to increase the levels of diversity in the initial hiring stage. Forward thinking companies are moving away from traditional methods of manually looking through CVs but becoming more progressive. By removing the human element and focusing on the skills for a specific role at the application stage, candidates that historically couldn’t get through the door begin to walk though.

Improving the hiring process alone will not change the culture or any pre-existing stereotypes that may have become the norm. Organisations that historically have high staff turnover need to understand the reason(s) why employees leave in the first place. Organisations that have long struggled to attract females or minorities for example need to identify the reason they are unable to recruit those groups.

High staff turnover could be due to employees feeling there is a glass ceiling internally so they need to go elsewhere to progress. As an organisation, this will need to be addressed so all employees feel they are continually progressing.  Sometimes being unable to attract certain groups is easily blamed on the talent pool. Some organisations fail to advertise to those groups and continue using channels that wont reach them. Making everyone in the company feel a part of the organisation is key to changing the culture long term.