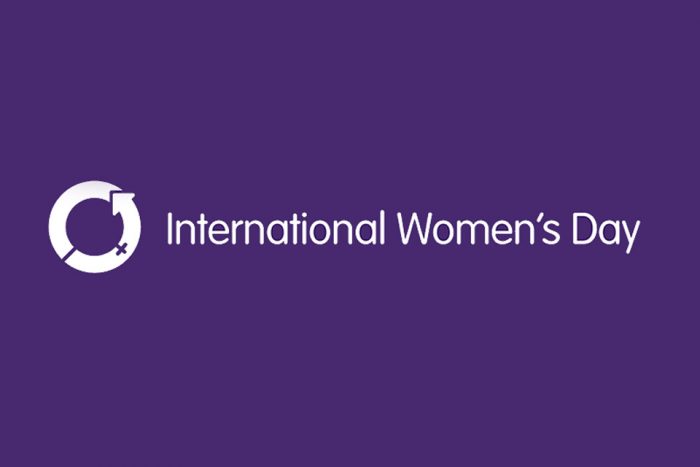 How To Create A Gender Equal Workforce

Posted at 09:54h in Diversity, Equality by Feyi Osiyemi

In the UK, women have over recent years made significant headway to gaining parity in the workplace, but there are still many miles to go until true equality is achieved. As things currently stand, it is estimated to take around 200 years to fully close the gender pay gap for women in the UK, for example. (Tweet This)This extreme length of time is actually in danger of being extended, as the pandemic has intensified economic issues. At such a crucial time, and in light of International Women’s Day, how can businesses create a gender equal workforce?

Reporting on gender pay gaps in any given company has obvious benefits for achieving gender equality. In the UK, a law was in fact passed which requires all companies to publish their gender pay gap reports from the year 2020/21. Whilst businesses in the UK are now required to do this by April 4th, they have been given a 6-month extension on this date to provide relief from pressures of the pandemic.

It must be clarified that the gender pay gap does not refer to unequal pay. Unequal pay would be when a woman is paid less than a man for doing the exact same work/ role (which is illegal, but still prevalent). The gender pay gap is the average difference between hourly wages for men and women throughout an entire company, and in this sense, gender pay gap reporting is good for highlighting a lack of women in senior positions. For a total picture of pay equality, these should ideally both be audited separately.

Further to this, businesses should gather as much diversity data as possible, and by doing so provide a safe and secure method for employees to disclose their data. By collating more diversity data (e.g. on Race, disability, religion etc) companies can begin to understand heterogenous aspects of women’s experience in their workplace. To expand, intersectional issues can be identified and understood to aid equality for all women.

To achieve gender equality, companies should address not only the remuneration women receive but whether women are able to reach top c-suite positions at all (Tweet This). Barriers to entry for women striving toward these positions often appear in more informal ways, such as cronyism and lack of access to mentoring opportunities.  These barriers can be broken down by improving development and mentoring opportunities that are fostered by an inclusive working culture.

Furthermore, women should actually be encouraged to both receive and deliver mentorship. A recent study has proven that this benefits the mentor and mentee, by providing the mentor with leadership skills and confidence. It also creates a positive transaction between both parties. When women are mentoring men specifically, men can observe leadership traits which are not gender specific and learn about ‘typical’ female working style.  These interactions can help remove unconscious bias at later dates; by deconstructing stereotypical ideas and expectations of capability.

Management, individuals and co-workers should be able to identify and feel confident to report harassment if they witness it. Referring back to the aforementioned importance of an inclusive environment, this kind of safety is provided by an inclusive culture which is fostered most importantly by inclusive leadership. A study by Accenture in 2018 found that leaders who prioritise an inclusive culture are much more likely to have addressed a range of issues within their teams, including gender equality and sexual harassment/discrimination. In parallel to this, they study found they lead organizations that are growing more than twice as fast as those of their peers. In fact, they report their sales are 2.2x higher and their profits are 3.2x higher.

Perhaps the most impactful disparity between treatment of men and women in the workplace is attitudes to having children. Women essentially risk being more negatively impacted if they choose to have children and take maternity leave. Referring once again to the pandemic, women have carried out an average of 60% more unpaid care than men, which is a reflection of expectations for women to take on the larger share of care duties. Currently, as part of this expectation, women are granted and expected to take far more leave than men, thus their careers comparatively take a bigger regression. This can be combated by improving flexible working, and parental leave options.

Improving maternity leave policy, should also be coupled with paternity leave, to achieve maximum benefit. Requiring men to take maternity leave as well, means that responsibility of children affects both genders equally, and can be balanced between both parents as is suitable to them, so that they are able to progress their careers.

Proposed as a more efficient model for gender equality, an example can be taken from Finland who plan to grant 6.6 months for both parents, with an additional month for pregnant women. Parents would be allowed to transfer 69 days of their quota. Single parents would be allowed to use both allowances. Previously, maternity leave was 4.2 months, and paternity leave was 2.2 months – with only 1 in 4 fathers taking this time off. Benefits from the new proposal have been reported as having a positive effect in “promoting wellbeing of parents and children and gender equality.”

On a final note, companies should remember that creating equality for women is not only the morally right thing to do, but also commercially beneficial. It can aid realisation of competitive advantages, and leadership qualities such as greater emotional intelligence and humility.  Not to mention that these supportive benefits can significantly help attract, increase, and retain the number of female talent that remains in the workplace.  Overall, if women are recognised as individuals and supported by inclusivity, they will certainly be empowered to innovate and succeed.