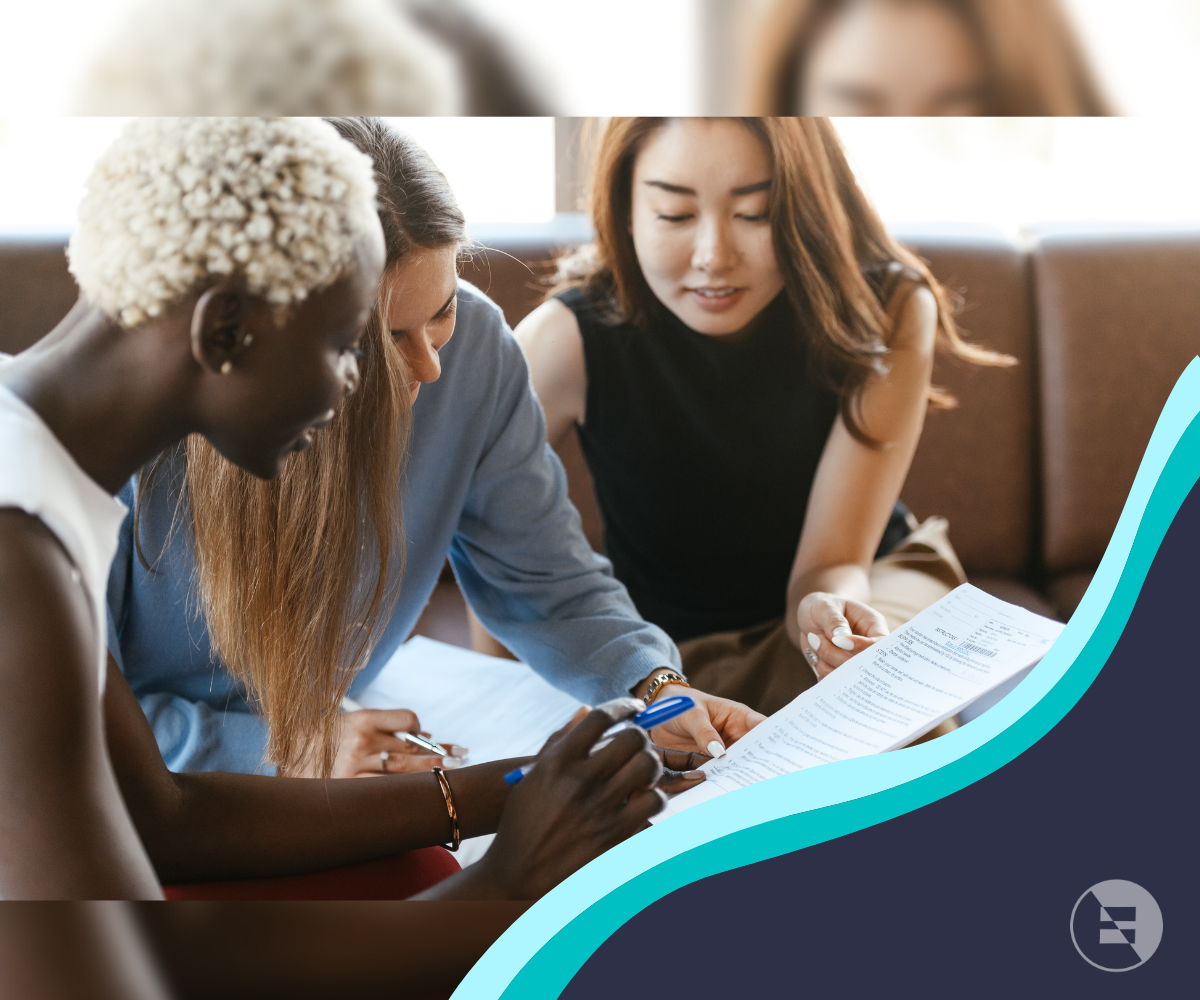 If Diversity, Equity & Inclusion are not top of your Agenda in 2022 you risk falling behind

If Diversity, Equity and Inclusion have still not hit your organisation’s agenda in 2022, then it's seriously time you go back to the drawing board as you risk losing out in so many ways as a business.

‍DE&I is no longer a nice to have

The last 18+ months have shown an increased focus on Diversity and Inclusion, particularly within the workplace. Indeed reported a 123% increase in DE&I roles since May 2020, clearly showing more organisations are realising the importance of DE&I and the impact it has on overall business success.

DE&I was often seen as a ‘nice’ to have within an organisation but time and time over we have been shown through studies that not only does it benefit employees but also has a positive impact on the business. Research carried out by McKinsey and Company has shown those businesses in the top quartile for ethnic and cultural diversity outperform in terms of profitability compared to those in the fourth quartile by 36%. The study also revealed those in the top quartile for gender diversity on executive teams were 25% more profitable than those in the bottom quartile. It is no longer time to present a business case for DE&I, we have moved on from that a long time ago, it’s about time we begin to take meaningful action to make real lasting positive change.

The pandemic and racially motivated crimes which have impacted the whole world have really allowed people to sit back and reassess their priorities particularly the younger generation. People aged between 18-34 years old are taking a greater interest in DE&I related issues within their organisations according to the Advanced Business Trends report 2021, as well as issues outside of DE&I such as Environment, Social and Governance (ESG), Corporate Social Responsibility (CSR) and Wellbeing. Candidates are becoming more selective about who they wish to work for and if their values aren’t aligned with a particular organisation, they will look elsewhere.

The UK reported over a million open vacancies recently, with organisations increasingly struggling to bring people in. Organisations need to understand that to attract the best talent they need to ensure that they are taking action to tackle DE&I related issues within their organisation otherwise candidates will go elsewhere to those that are.

It’s important to note however, bringing people in is only a small part to an organisation’s inclusive journey. On a weekly basis, I am having employees reach out to me about their negative experiences within their place of work relating to DE&I issues and when I hear some of these issues, it honestly shocks me how organisations are still operating in such a way and believe it won’t impact them negatively in any way.

Without naming and shaming organisations as I truly believe this does not achieve anything but sharing people’s lived experiences can as it becomes a learning opportunity. Employees have shared with me, they have been told to go pray inside disabled toilets/shower rooms when they have asked for a place to pray which honestly is mind blowing because I don’t see how anyone fails to understand how disrespectful that is and the impact it can have on someone because ultimately what you’re saying to someone is I don’t respect your faith or beliefs as it’s something you believe is acceptable to be practiced in a toilet, I mean, you wouldn’t expect anyone to eat in the toilet would you? So why would you suggest praying there when you know that for those people who practice their faith, prayer is something extremely sacred to them. On both occasions either the employee has left the organisation or has said they are looking to leave if something is not done to address the situation.

And it’s not just employees that are willing to walk away, consumers are increasingly becoming intentional about the brands they use and if those brands aren’t in line with their values they will not hesitate to go elsewhere. Consumers are moving away from buying from brands just because it’s considered a great product or it’s competitive in price and are willing to pay a premium price for a brand with shared values to them. Accenture’s strategy global survey of nearly 30,000 consumers found over half of UK consumers wanted organisations to take a stand on issues important to them such as sustainability, transparency and fair employment practices. The survey also found that 37% of consumers will walk away from a brand in frustration and a quarter of those won’t ever go back. This clearly shows that organisations need to move away from the traditional view of customers just being a buyer and need to start viewing them as a key stakeholder who they build a relationship of trust and loyalty and engage them by focusing on issues that really matter to them.

The need for an infinite mindset

Too much evidence has been shown how clear DE&I strategies are needed for business success as well as being the right thing to do by your employees, customers and wider community. Organisations will not only continue to lose their best talent because employees are willing to go elsewhere if they do not feel a sense of inclusiveness with their current employer, but this will also become costly for them because of having to recruit, onboard and train new employees. Organisations need to shift from a finite mindset, a place I feel a lot of organisations have been operating in or are continuing to remain in, where they focus on the quick wins and approach any issues relating to DE&I from a reactive approach. When tackling issues from a place of reaction, we don’t often consider input from key stakeholders instead we think of quick ways to attain short term success and sometimes people may be bought in to the idea for the short term but eventually employees and consumers will be able to see that DE&I is considered as just a tick box exercise.

Moving to a more infinite mindset where you approach DE&I as a continuous journey where you continue to improve and build upon and not see it as a final goal in mind but just ways in which you can continually improve will not only allow you to build loyalty and trust with your customers but also retain your employees. You do this by engaging with your employees, listening to them and their lived experiences, by understanding your customers and what is important to them and then building your DE&I strategies based upon that because it’s important to understand that one size does not fit all and without hearing from the people that most matter you will not be able to create long lasting meaningful change.

If these aren’t reasons enough for you to make DE&I a C-suite agenda, then you may continue to fall behind other organisations that are making it a priority and in the long term will see a negative impact on your business.