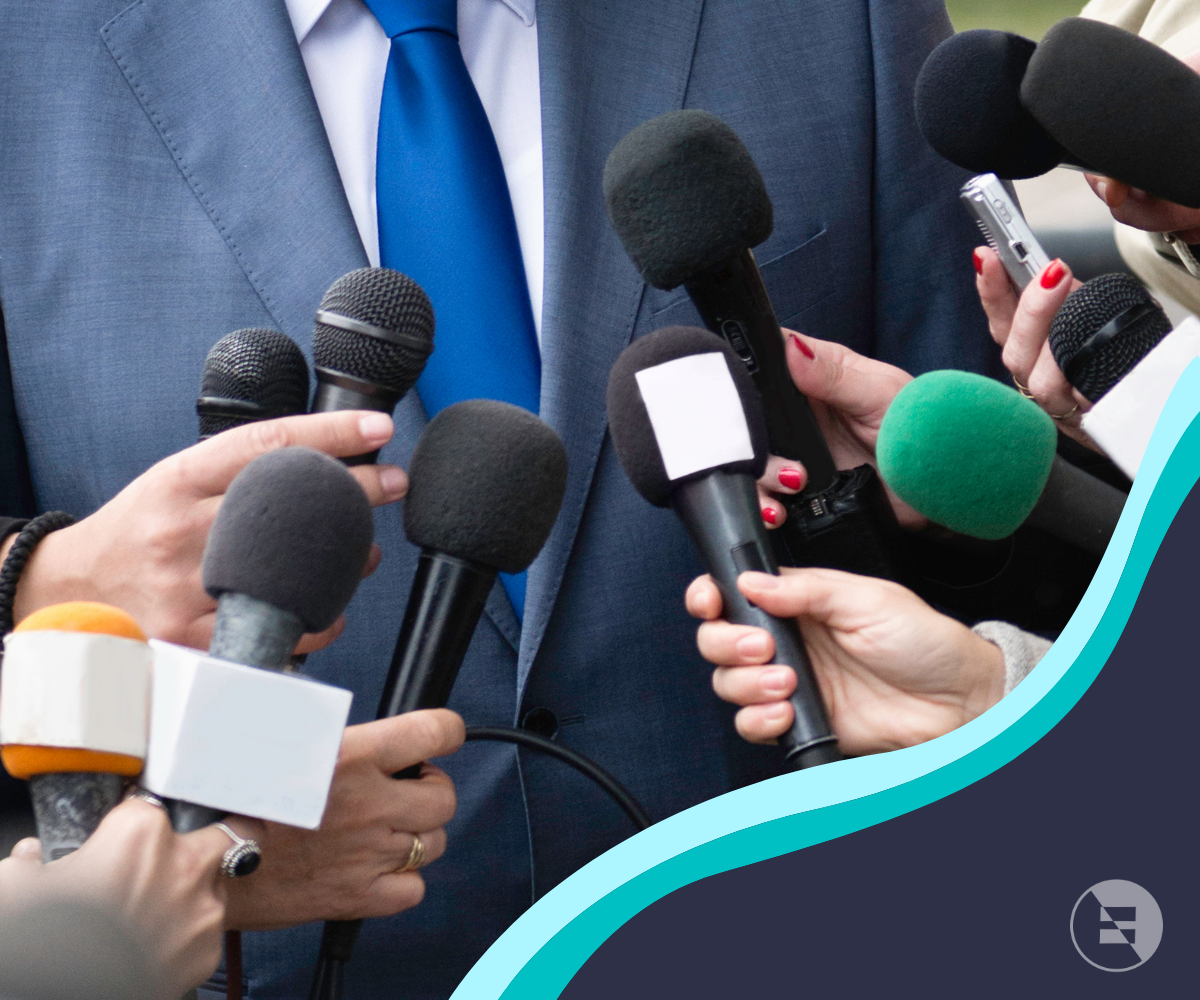 Is Journalism as impartial as it could be?

Written by a professional journalist currently working for a well-known global news corporation, this blog has been published anonymously:

Impartial, independent journalism is a familiar newsroom piety, to borrow from the American writer Joan Didion. These values sit in most news organisations’ mission statements like a commandment, inviting audiences to place their trust entirely in a source that will supposedly be free from bias by being accurate, truthful, presenting a plurality of viewpoints and not influencing opinion.

In reality though, that is difficult to achieve, since each news source has some kind of leaning, whether intentionally or unconsciously, so bias creeps into their output. Bias can be political, religious, social or sexual and whole host of other persuasions. Addressing bias involves more than simply roundtabling or counterpointing - that is, where opposing views on a particular subject are presented in news content.

Content that is polarising does not address bias. Bias has a lot to do with how discussions are framed, with what isn’t said or presented as much as what is, and ultimately, with language. It requires journalists to think about the audiences they are catering for as well as those they aren’t.

Take, for example, the recent coverage of the war in Ukraine – undoubtedly, one of the most significant stories of our time with far-reaching consequences for us all. Presenters were flown out to the country to lead bulletins, normal schedules were torn up and replaced with special news programmes focusing on the situation there, and there was wall-to-wall coverage for days on end. For Western media corporations, interest in this story is heightened because of Ukraine’s proximity and also because NATO countries were involved in the situation. But at what point does one war become more important than another? Compare this to other conflicts – Syria or Yemen, for example – equally as important and crucially, where destruction is experienced on a greater scale. These wars seem to have been forgotten by mainstream news outlets, and replaced with something more identifiable.

We heard contributors and correspondents refer to Ukrainians as “civilised”, “blonde-haired” and “blue-eyed” at the start of the conflict, terms which were supposed to arouse sympathy in Western audiences. Within these descriptions though was implicit bias: they were indirectly compared with - to borrow from Othello - “the other”, that is uncivilised, darker-skinned refugees fleeing the war-torn countries in Africa and the Middle East. No one challenged this rhetoric on air, but it did lead people to call out the double-standards in how this war and Ukrainians were being presented in news coverage.

The lack of sympathy for people of colour who were trying to flee Ukraine and who were being turned back from the Polish borders was quite palpable. There was minimal interest from the media in their plight. And meanwhile, ironically, Ukraine’s neighbour Poland, was seen as a hospitable country, even though it has a real problem with far-right nationalism and racism. Media bias, whether consciously or unconsciously, decided the experience of non-Caucasian people was less important than Caucasians.

There has also been much interest in government schemes to allow Ukrainians to stay in European countries. British media has reported that hundreds of thousand of Brits have signed up to this initiative, inviting Ukrainians into their homes and receiving money in return for hosting them. I don’t recall similar schemes being set up for Afghan refugees, or Syrian refugees, and indeed, there wasn’t the same level of interest from the media in rehoming them. Instead, much of the media fed us vitriol from the public bemoaning how many refugees – or, rather confusedly, immigrants – Britain was taking in. “We can’t trust them”, “We’re too full in this country” “How do we know there aren’t terrorists hiding amongst them”, I recall from one voxpop. This kind of rhetoric feeds into the xenophobic, far-right narrative that has polarised society. All of this comes at a time when the British government plans to send refugees and asylum seekers to Rwanda for processing. Herein lies the bias - the media doesn’t question the Homes for Ukraine scheme – journalists aren’t interested in asking the public about the merits of this initiative.

There is a false sense of overcoming partiality in output by presenting a plurality of viewpoints on particular subject. Within the coverage of the Ukraine story, many programmes will invite a Russian contributor on who will say something predictably inflammatory and inaccurate. There are moderate Russian voices who will offer insightful and thought-provoking arguments about the conflict, but many outlets don’t seek them out. Instead, they want to offer polarising points of view, which are then dressed up as “impartial news”.

Another example of media bias that I was particularly struck by was the tragic wave of femicides over the past two years in the UK, notably the murders of the Smallman sisters, Sarah Everard and Sabina Nessa. Everard’s murder was given significant media attention in comparison to the other women. This did lead to some commentators denouncing the inherent bias in media coverage, and ask the question - why should a White woman’s life be more important than a Black or Asian woman’s?

One of the most problematic stories for media bias is the situation and never-ceasing hostilities between Israel and Palestine. I have often heard editors describe the issues there as “not clear-cut”. There is often a failure to acknowledge the disproportionate amount of force Israel yields, the sophisticated arms they have - many of which have been donated by the West - the incessant land-grabbing, the daily onslaughts that Palestinians are subjected to, the basic human rights they are denied, not to mention the inclination to describe Palestinians as militants for throwing stones and makeshift rockets. A handful of news organisations bother to chronicle the goings-on there. But silence is complicity, which in itself is a form of bias.

To sum up, media bias involves nuance – it’s about balance in narrative and ensuring all audiences are catered for, thinking about who you are not catering for as well as who you are. It requires careful consideration before stories are broadcasted, rather than just being an afterthought.

Written by a professional journalist currently working for a well-known global news corporation, this blog has been published anonymously.