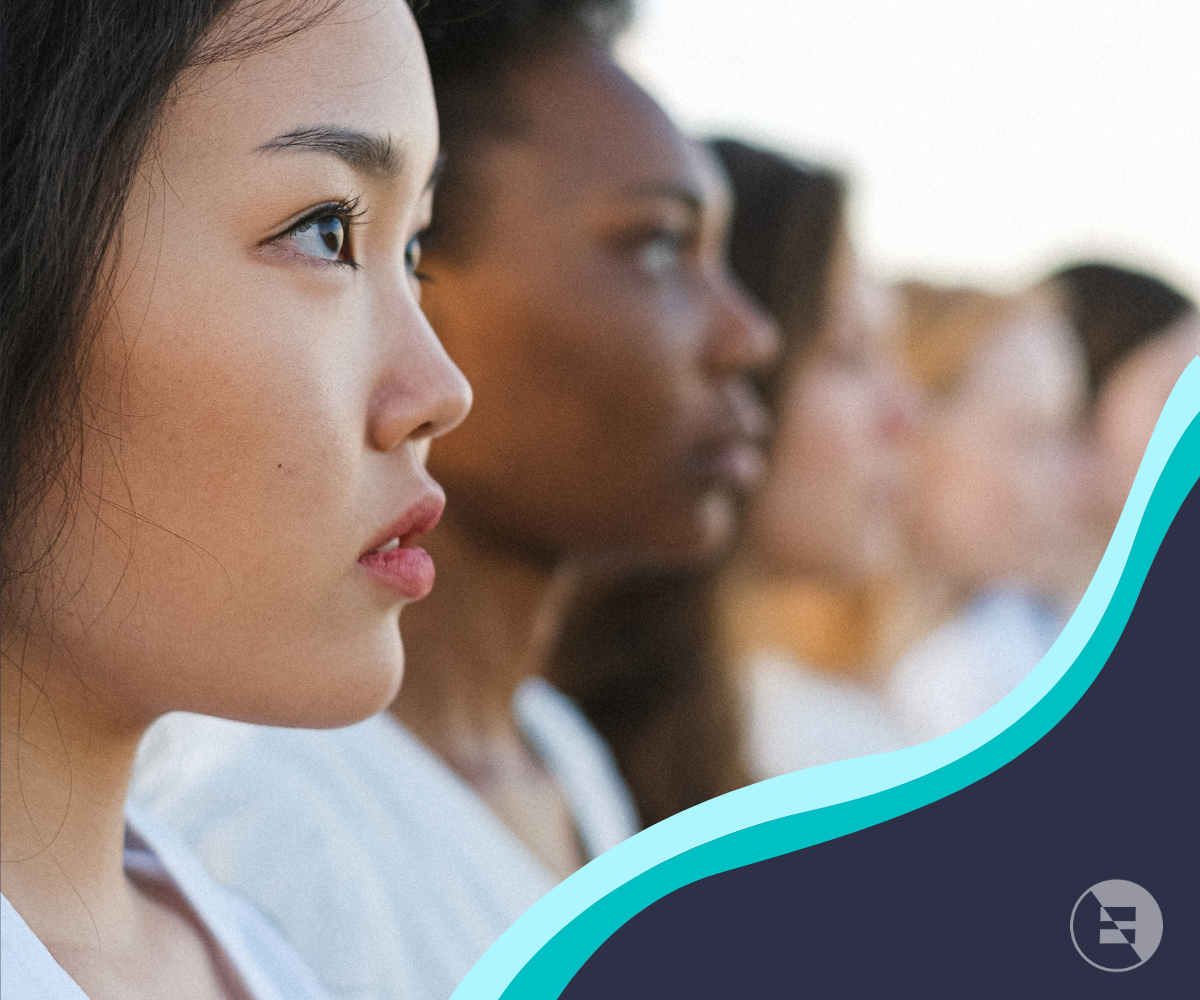 Is it time to retire the word BAME?

Is it time to retire the word BAME?

‍On Sunday 7th June 2020 I watched a live interview between former Conservative Health Secretary, Matt Hancock, and Sky News presenter Sophy Ridge. The global #BlackLivesMatter movement had gained huge momentum during this period, as just two weeks before, George Floyd had been killed in the United States by Derek Chauvin, sending communities reeling, and prompting days of debate, mourning and protests. The interview, which lasted just over 2 minutes, was focused on the diversity of senior UK government officials, and it is against this backdrop that Sophy opened the segment with the following question:

‍“How many black people are in the current cabinet?”

‍‍After a brief pause, and with some hesitation, Matt responded:

‍“...There’s a whole series of people from Black and Minority Ethnic backgrounds. The Chancellor of the Exchequer, the Home Secretary, to name but two…”

‍‍Noting that the two officials named were of Asian ethnicity, Sophy interjected:

‍“Well, the two cabinets I’ve sat in with Boris Johnson as Prime Minister are the two most diverse cabinets I’ve ever sat in…Right at the top of government, including in the great Offices of State [there are] people from Black and Minority Ethnic backgrounds...”

‍‍In response to Sophy’s remaining questions, Matt went on to give a nod to two black, non-cabinet ministers - Equalities Minister Kemi Badenoch, and Department for Business, Energy and Industrial Strategy (DBEIS) Minister Kwesi Kwarteng*. He also hailed the ‘diversity of thought’ at the senior government level, and then the interview ended.

Many people, but particularly Black Brits like me, would have noted Hancock’s repeated use of the phrase ‘Black and Minority Ethnic’ when he was specifically asked about black people during the interview. To borrow Sophy’s term, we have become accustomed to being ‘lumped together’ with other ethnic groups, into tidy little acronyms like ‘BME’ and ‘BAME’.

According to the BBC, the term ‘BME’ originated as an abbreviation for ‘Black and Minority Ethnic’ in the 1970s during an anti-racist movement in the UK. During this period, non-white communities from different ethnicities came together to fight against discrimination, under the identity of ‘Black’. BME then evolved into BAME in the 1990s, with the ‘A’ added to represent people of Asian ethnicity.

It is usually used within the context of government, by public bodies and organisations, and I do believe its use to be well-intentioned. However, it has since developed a reputation as a bit of a contentious term, with Boris Johnson’s Commission on Race and Ethnic Disparities calling for it to be scrapped in their inaugural March 2021 report.

‍I have two issues with the word BAME. One is personal, and the other is more serious and wide-reaching.

My personal issue with the word BAME is that it is a label that has been given to me and people who look like me, rather than being about me. As a Black British person, I can attest that I have never referred to myself as BAME, worn a ‘BAME and proud’ T-shirt, nor thrust my fist into the air for a ‘BAME power salute’ during a moment of ethnic excitement. (I can also confirm this anecdotally for my Black, Asian and Minority Ethnic family and friends).

The more wide-reaching issue with the word BAME is that it risks taking all of the ethnic minorities in the UK and homogenising them, as pointed out by Sophy during her interview with Matt Hancock. Looking at this from the perspective of a White Brit, I can understand the temptation to do this. As at 2019, ethnic minorities made up less than 15% of the UK population, so I can understand why one might be inclined to put all non-White people into one BAME-branded bucket. “‘BAME’. Like ‘LGBTQ’, but for ethnicity!” the strapline might read.

However, these ‘minorities’ share the same ethnicity as billions of people globally. The continent of Africa has a population of 1.2 billion people, and China and India have populations of 1.4 billion each, all of which are mostly non-White. An ethnicity is only really a minority depending on the extent to which you are willing to zoom out, and in an increasingly globalised and connected society, zoom out you must.

While catchall labels like BAME present certain issues, I also recognise that not having any labels at all presents its own set of issues. Labels are useful - aren’t ‘White’, ‘Black’ and ‘Asian’ all labels after all? So rather than solely propose that we retire the word BAME, I am instead going to suggest more useful ways to identify various groups in society.

‍What to say instead of BAME

‍If I could offer one suggestion, it is that rather than using catchall labels, we should try our best to use specific ones, depending on what we are talking about. Going back to Matt Hancock’s interview with Sophy Ridge - when asked about Black people in the cabinet, respond with regards to Black people in the cabinet. This then enables us to ask follow-up questions like, “why are there no Black people in the Cabinet?”, or “do we think it is a problem that there are no Black Cabinet ministers?”. Maybe it is a problem, or maybe it isn’t, but we will never find out if we start talking about Asian people!

The same goes for if we are talking about COVID deaths, pay gaps, or sexual assault victims. We segment the data, the demographic or relevant statistics by the particular group we are trying to find out about, and then we ask exploratory questions. Doing this requires us to perform an extra cognitive leap, but the answers we arrive at will be all the better for it. Such a shift will require us to be kind to one another and to give each other the benefit of the doubt. There will be labels that some of us may not have heard of, or be that knowledgeable about. New ways of identifying groups may well be created. We can all but try our best.

So the next time you hear someone refer to the BAME community, or to Black and Minority Ethnic people as a group, ask yourself whether they do actually mean BAME, or whether we could all benefit from digging a little deeper.

‍*Kwesi Kwarteng is now a Conservative cabinet minister. He was appointed Secretary of State of DBEIS on 8 January 2021.