What more can the Outdoor Heritage sector do to support community access to the outdoors, especially outside London?

Research shows there is a lack of diversity in both visitors and employees of outdoor heritage sectors.

In 2019/2020, The Taking Part survey found those of Black ethnicity had visited heritage sites the least (41%) when compared with their white counterparts (75%) and research conducted by the Campaign to Protect Rural England found that only 1% of visitors to the UKs National Parks come from minority racial groups. Similarly, only 4.4% of middle managers in national and hub museums and 5.5% of those running independent creative and cultural businesses identified as Black, Asian or Minority Ethnic (Cultural Leadership Programme, 2014).

We have already been working with many organisations within the outdoor sector to help identify and articulate the collective experiences of organisations and communities to identify challenges and barriers faced by Black, Asian and Minority Ethnic communities. Our work with the Phoenix Fund, The National Trust and community organisations including: Bristol Steppin Sistas; Muslim Hikers and Black Girls Hike has been instrumental in the Phoenix Fund proposal for funding to better access and experiences of Black, Asian and Minority Ethnic communities.

Discussion points:
- Why there is a perception that the outdoors are not for Black people;
- To what extent do heritage organisations need to account for the legacy of historic links to the slave trade;
- What is being done to promote the outdoor sector to Black communities;
- What the future looks like for Black led outdoor organisations 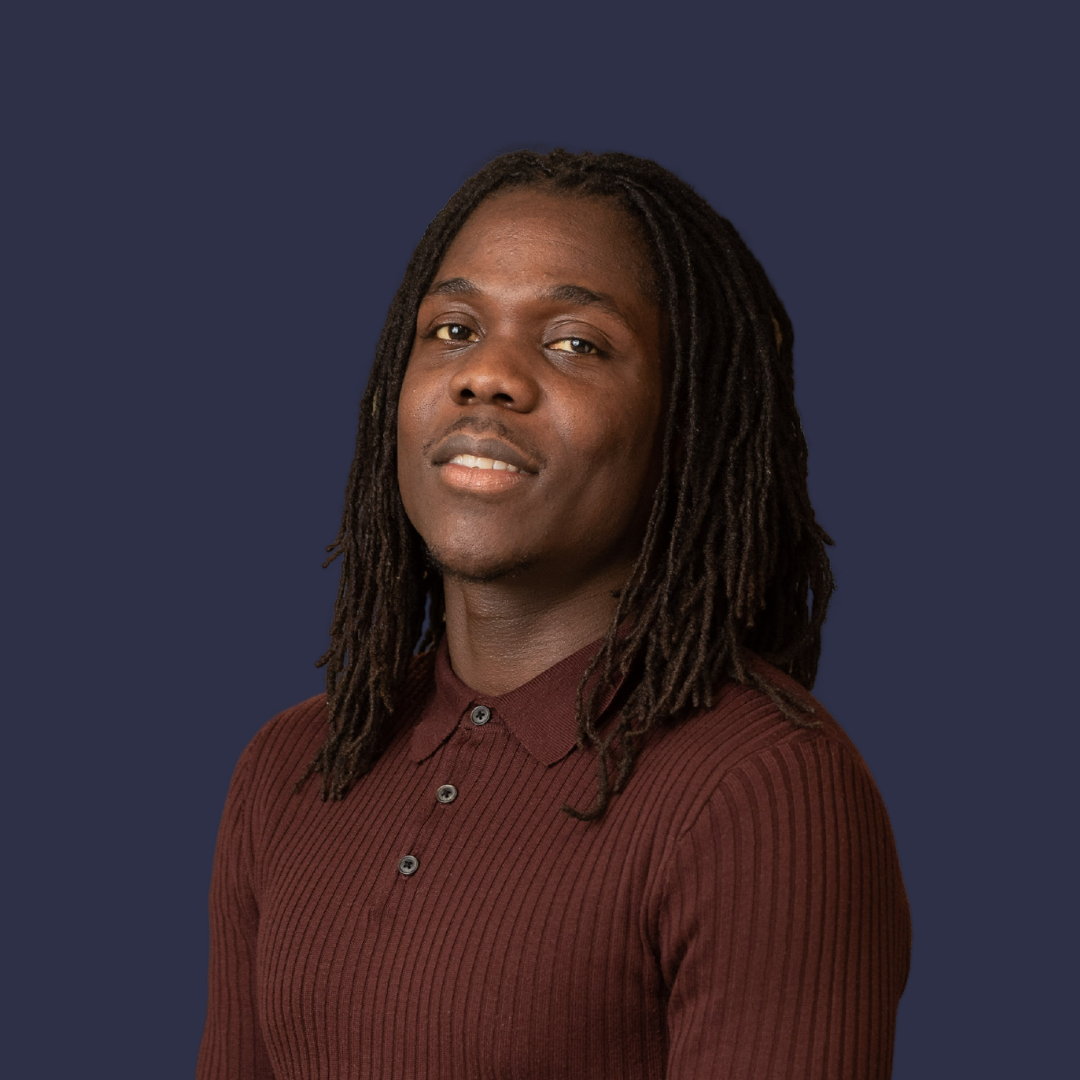 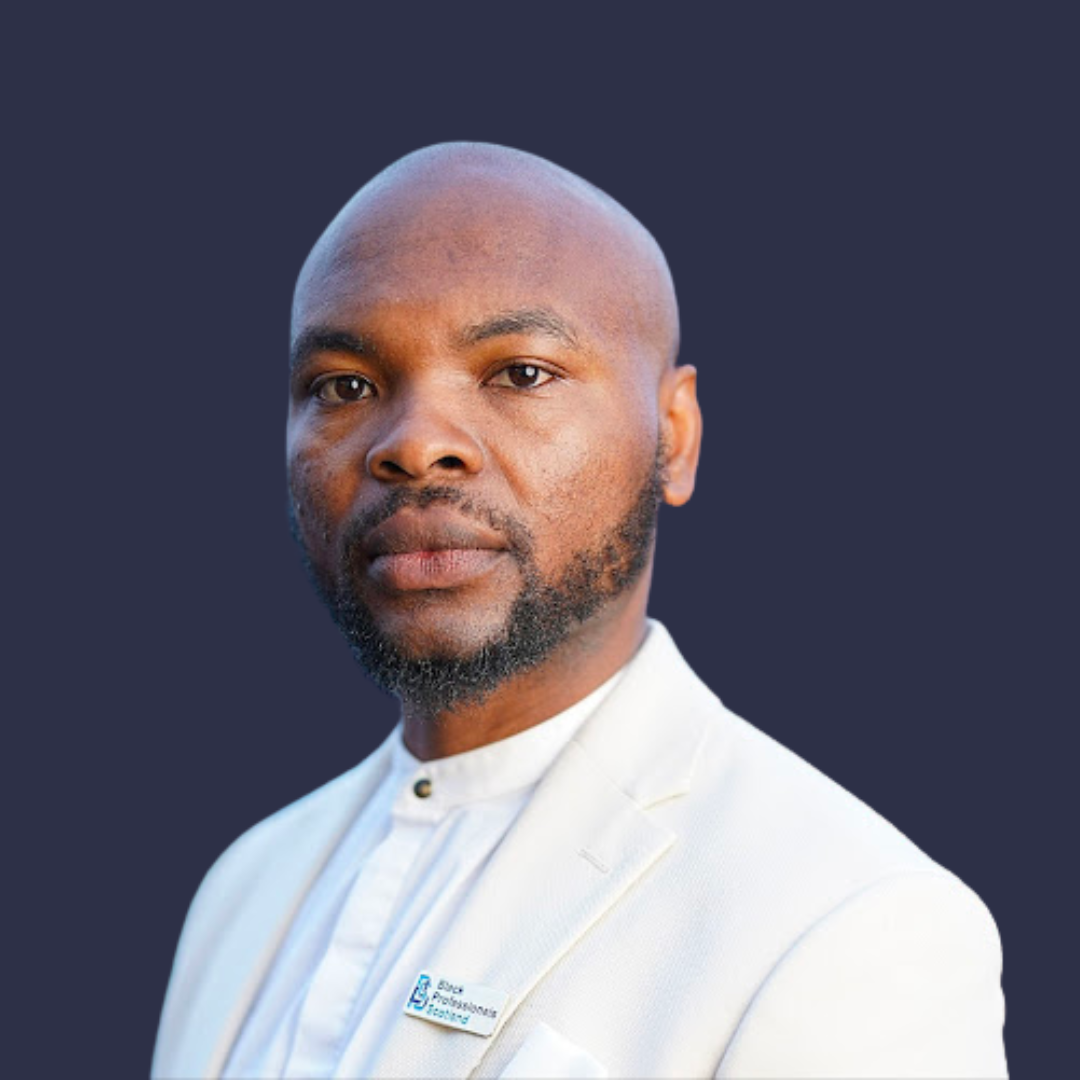 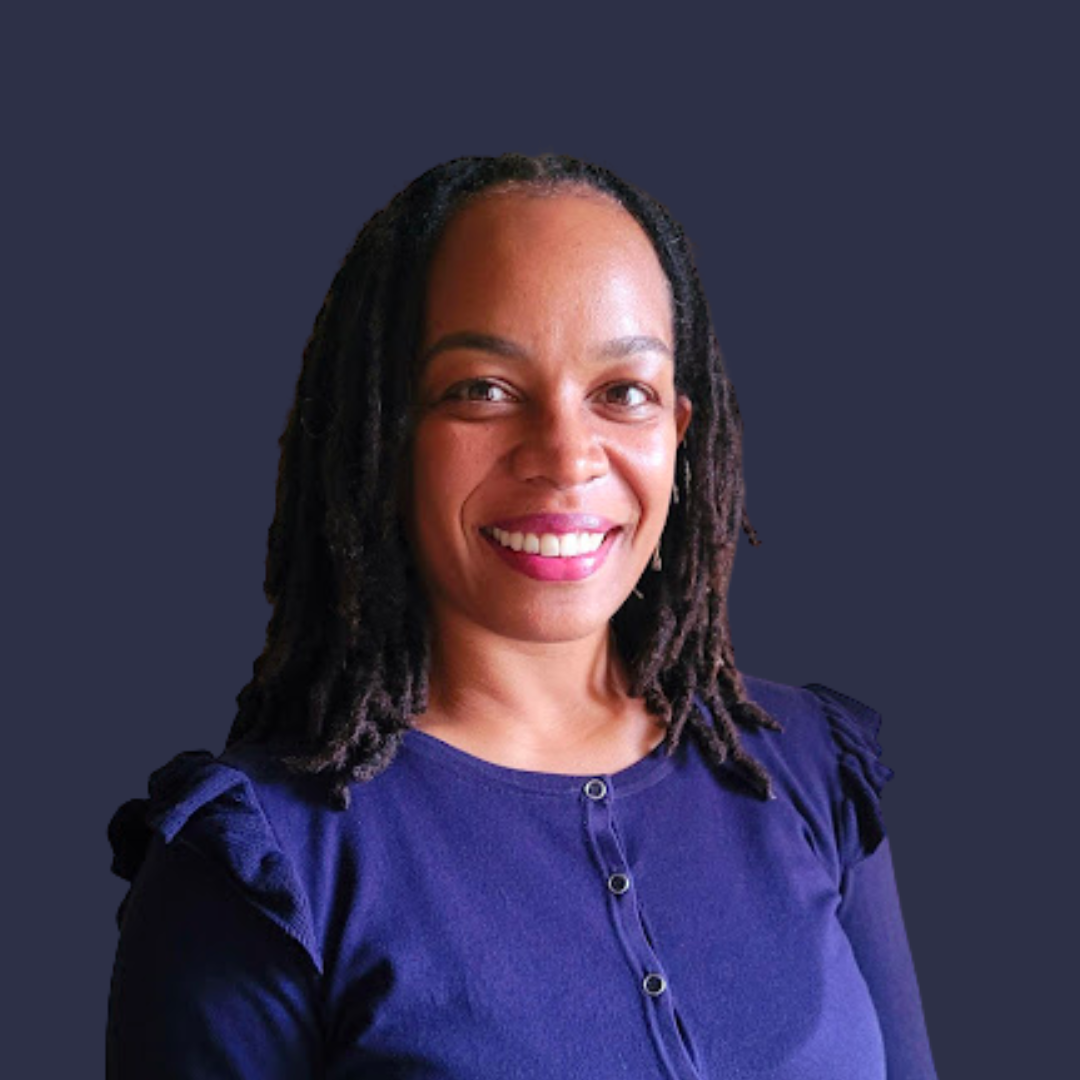