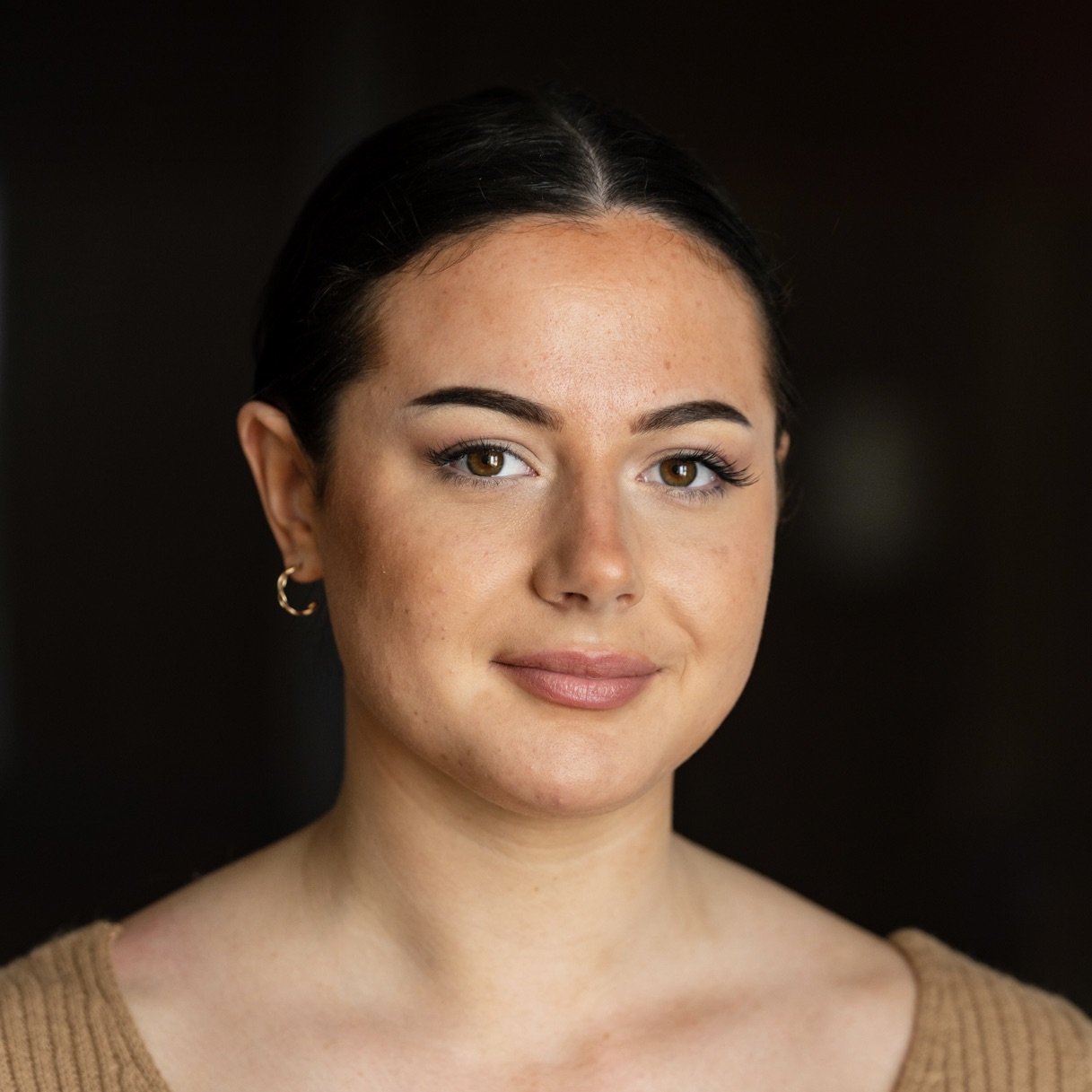 Sophie has joined The Equal Group as an Associate Consultant, where she applies her understanding of EDI to assist our Consultants on projects, as she is passionate about contributing to the work that The Equal Group specialises in.

Having completed her undergraduate Sociology degree and shortly after embarking on her Master’s in International Relations, she has developed a keen interest in how hidden biases operate to maintain injustices. Alongside this, she has experience in a number of different Customer Service Administration and Event Coordination roles, where she has taken on leadership positions. However, her passion for EDI, developed through critical curiosity in academic work and commitment to social activism, has led her to The Equal Group.

Sophie is currently completing her International Relations MA at The University of Manchester. Relevant topics she has explored include: the ethical importance of using ungendered language in abortion discourse, the hidden relations of power and Islamophobia within French laïcité (secular political/education system), and the racialised origins of fatphobia and its influence on police brutality in the USA.

Sophie is interested in The Politics of The Human and Desirability, and how medical biases and constructions impact our understanding of what it means to be ‘Human’.

Sophie believes that EDI requires a nuanced approach that accounts for a broad range of elements including, but not limited to, all protected characteristics.

Sophie is focused on providing organisations with data-led, tailored support that is in-line with the Equal Group’s vision: enabling a business world without bias.