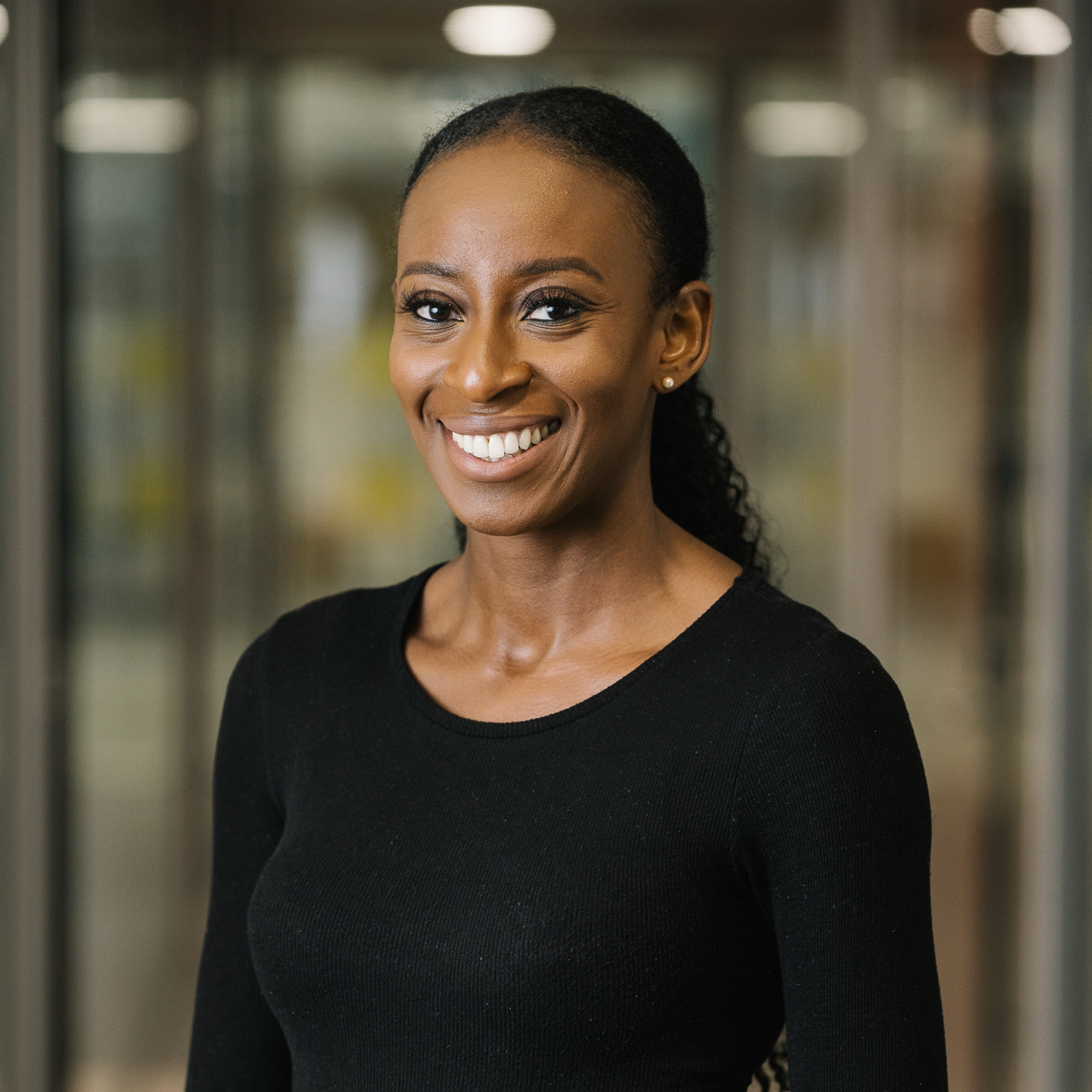 Rachael is an experienced equality, diversity and inclusion expert, having worked with numerous organisations to create more equality in the workplace, with a focus on race and gender equality. At The Equal Group, Rachael consults and delivers impactful training to businesses across various sectors.

Rachael is passionate about ensuring people are treated with dignity and respect and have access to excellent opportunities. She speaks up and collaborates to create solutions to the most pressing issues facing the disadvantaged in society.

As an equality, diversity and inclusion consultant, Rachael has worked with FTSE100 companies and leading organisations including Accenture, BT, Post Office, HarperCollins Publishers, the Department of Business, Energy and Industrial Strategy, Hogan Lovells. Rachael has pioneered inclusion programmes and worked with CEOs, senior leaders, HR professionals, and employee networks groups to advance the cause of EDI in several organisations.
Rachael is an experienced researcher and uses these skills to create effective and engaging training sessions and workshops, tailored to organisational needs. She has delivered highly acclaimed training sessions to organisations in the UK and internationally, and published many articles and research papers.

Rachael is dedicated to ensuring people are treated fairly, feel safe, and included at work. Through her role at The Equal Group, she implements effective EDI solutions with organisations and measures their impact.