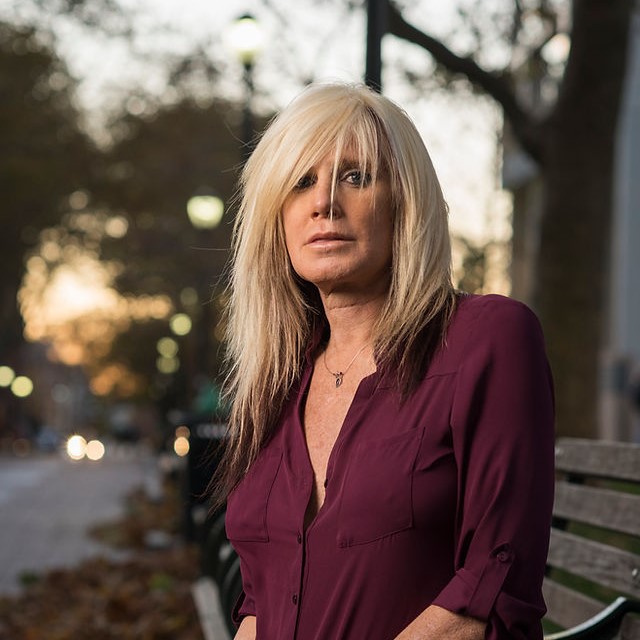 Jessica is an international Trans Activist and Educator, and an expert Associate of The Equal Group.

Originally from California, Jessica is a transgender woman now living in Sutton Coldfield in the West Midlands. She has spent the last 10+ years travelling the world to share her story, delivering presentations and awareness workshops in 28 countries.

When she finally fully transitioned in 2010 at the age of 45, it was the culmination of a significant life-long journey, started with her own self-awareness at the age of four. Her work in promoting the education and the understanding of the transgender community led The Kinsey Institute at Indiana University, to appoint her as a global ambassador in 2016.

Jessica previously served as a Stonewall School Role Model and maintains an advisory position at the University of Oxford, on a research project aimed towards improving health services for gender diverse youths and their families.

Jessica's story has appeared in countless publications, including the New York Times and Huffington Post. She has given keynote speeches at universities including Harvard, Oxford and Yale, and organisations such as NatWest, Google, Accenture, JP Morgan,  Deloitte and Hewlett Packard.