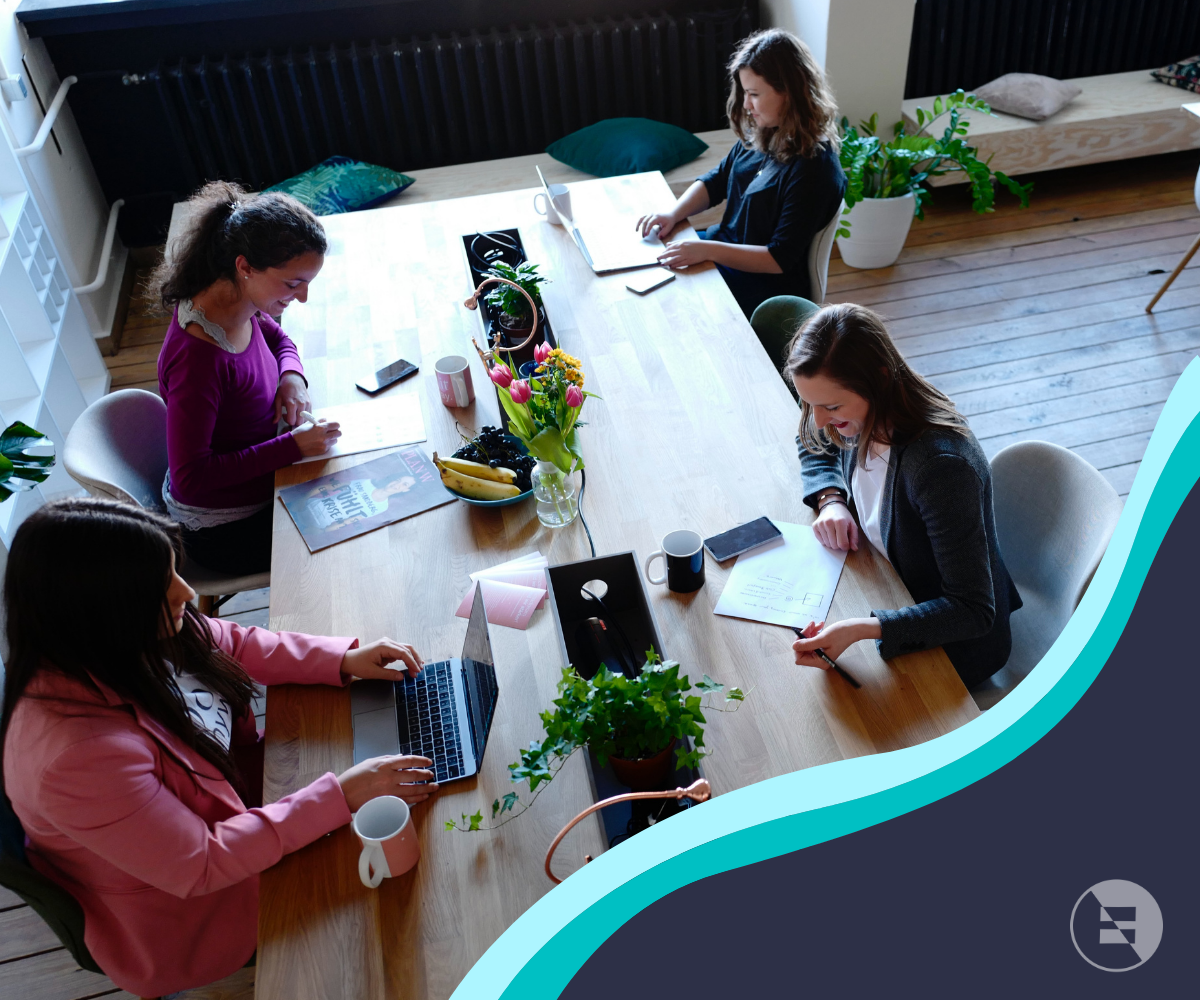 Equal vs Equal: Why We Need to Reinvent Society's Expectations of Women

Written by: Janet Kirlew, Journalist, and Founder of Women in Trade Magazine

Equality is the foundation of any modern society, something worth striving for. It’s about everybody having an equal chance in life. The same right to happiness. The freedom to make your own choices about who you love, where you work and how you live your life. We’re 100 years on from women first getting the vote and we continue to fight because we’re still a long way from having an equal society.

What springs to mind when you hear the word equality?

For me, it's being a woman of colour, people with disabilities, things that stop us rising to the top both professionally and on a personal development level.

Those of us in a minority understand that, whilst advances have been made, there is much more still to be done.

As the founder of a magazine for women, I am all too aware of how much still needs to change – not just in terms of legislation and recognition, but also how society perceives women; the expectations that exist because of our gender; and the way women are viewed if they step outside of the norm. Whilst some might argue that it’s no secret that women can be mechanics, engineers and build walls, this constant reinforcement of the stereotype is a reminder of what some believe to be a woman’s role.

Throughout the early days of setting up Women in Trade magazine, being treated fairly and being judged on my own merits were things I had to fight for, on more than one occasion. Based on this, there are three things I’ve learnt about equality, along the way, that I’d like to share with you –

The first is that, for me, equality is about freedom from being judged – or treated unfairly – just because we are different.

Your age, gender, sexual orientation, skin colour, body shape or height may all lead you to experience – or even fear you will experience – inequality in some area of your life. Or we might be judged on what we’ve got or haven’t got – the right make of car; the right clothes; even the latest handbag!

The danger comes when these kinds of superficial judgements are used to limit someone’s chances – to not give them a job or a promotion; to not feature them as a cover story; to not listen to their opinion… to not give them a voice.

I came up against a lot of negativities like this in the early years and I still do today. For example, I’ve been rebuffed by professional trade organisations that claim to encourage women into stem subjects such as science & technology, engineering, and mathematics.

I’ve been condescended to on Twitter by an established overseas company, suggesting that, as a woman with little experience of working within a trade, I had no place representing women who do. Some people, back when I was first promoting the idea behind the magazine, judged it to be misguided and inappropriate.

It was a completely new idea – a glossy mag that focused on women in trade, that’s now expanded to cover many different industries and crafts. I felt then, and still do today, that people were surprised when they discovered that a woman of colour was the magazine’s founder and editor-in-chief. To be honest, though, my colour and sex have been both a deal-breaker and a dealmaker. Some contracts failed when people discovered who I was; others were sealed because they liked the idea of someone ‘like me’ doing so well! Both reactions are equally frustrating for me – but at least half the time the outcome is positive!

But the bottom line is – many pre-judged me and the women I was interested in giving a voice to.

The second thing I’ve learnt is that, too often, it’s other people’s insecurity that breeds inequality.

One firm conclusion I’ve come to, looking back, is that what I experienced – the negativity and prejudice – wasn’t really down to me, or the idea behind the magazine, but was in fact the insecurity of others. When you’re breaking new ground, people are often threatened by original ideas, especially ideas that are powerful and could impact the established view.

Back then, I was constantly asked – why women in trade?

I moved into a new house and wanted to find women, rather than men, to help do it up. It was more about having a choice than gender and I liked the idea of the female approach.

Read my full story both in print and live video by clicking the link below:

I started looking for female electricians, plumbers, carpenters – but could I find them? I knew they were out there, but where on earth were they all and how could I contact them? And this is when the idea for the magazine came to me. What were their stories, I wondered; why did they choose their trades; what were their experiences? Trade, to me, doesn’t just mean manual labour; it covers a wide variety of careers and crafts; it’s a word that represents learning and achievement, whatever the profession.

Speaking to the women I work with every day – the crafters, the makers, the firefighters, builders, managers, and creatives – I feel blessed to be surrounded by such inspirational women, who serve as a constant reminder of the great things we can achieve. It’s really exciting that, since establishing the magazine, attitudes to these women have changed, and we have played a part in that change.

Today, many companies and organisations are portraying craftswomen, and women working in what were once seen as ‘men’s jobs’, in a different light. Strong and capable; committed to their careers but looking for work-life balance; proud of their appearance but not obsessed with it. ‍

‍Which brings me to my third and final point: Giving under-represented people a voice makes them more powerful which can only be a good thing when it comes to ironing out inequalities.

One thing I’ve learnt is that by listening to different women’s stories and hearing about the barriers they’ve overcome, we can start to be more open-minded and overcome the prejudices that influence our behaviour. That was the driving force behind what I do. Giving women a voice. True equality is about establishing that women can bring equal value to a trade or workplace, whilst also celebrating uniqueness. And it’s by giving all of these women a platform that we can help to bring about equality. Showing young girls that there are women doing these kinds of jobs – and it’s possible for them to do them too. Through these women’s journeys we can see how equality – often hard fought for – can bring about amazing opportunities, often changing an industry for the better.

Janet Kirlew is the founder of a successful women’s independent magazine, Women in Trade.  She’s an author, podcast producer and host, speaker, awards judge, and spiritual teacher.  She single-handedly launched Women in Trade: the Hats are off! Podcast show in April 2021 during the pandemic giving women a voice to talk about their journey into their trades and businesses.

Women in Trade: the hats are off! Podcast Radio Show:

For personal development, wellbeing, and spirituality: